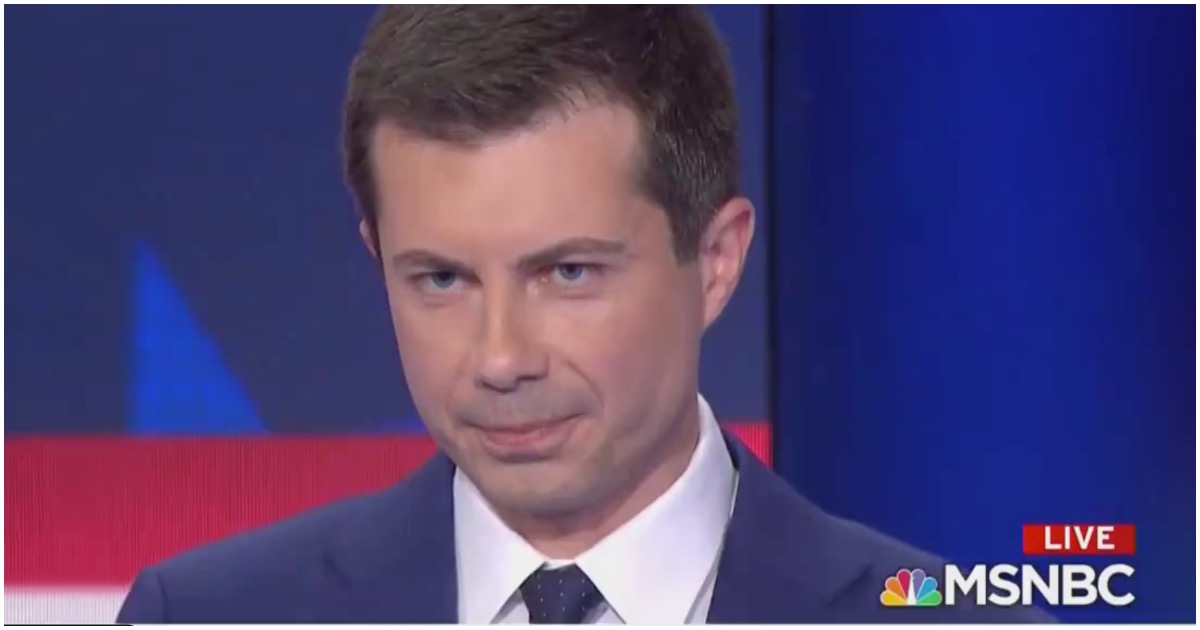 If it’s not this historical figure, it’s another. If it’s not a statue, it’s something else.

LOSING IT! Biden Says First Thing He Would Do As President Is Defeat Donald Trump (Watch)