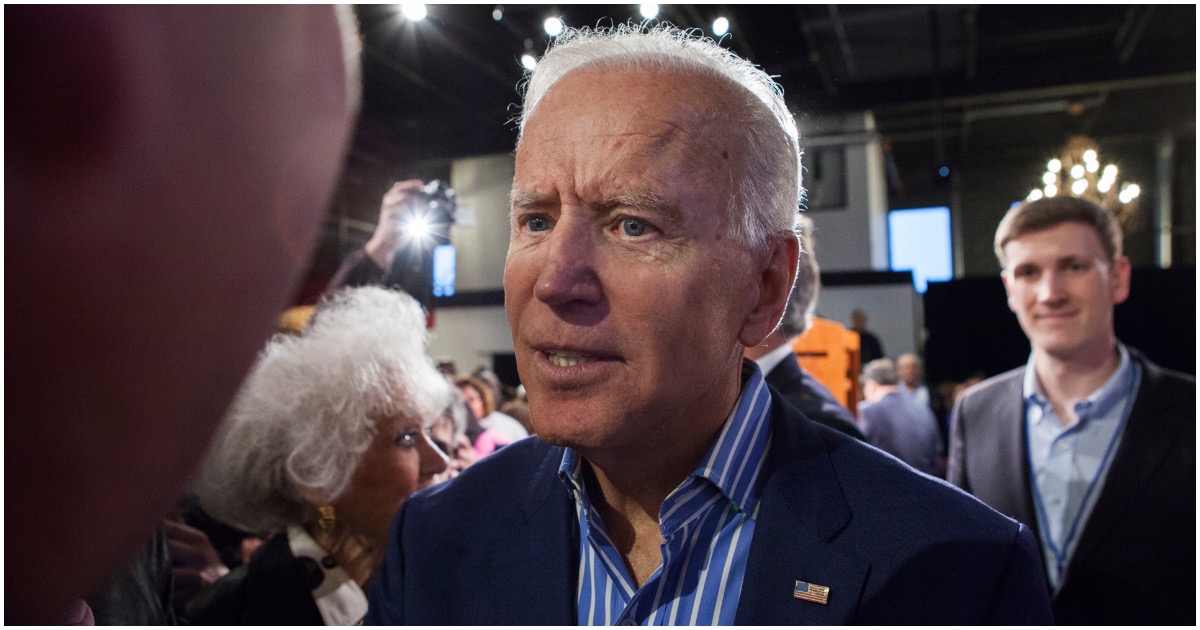 The title of Joe Biden’s inevitable next book should be, Thrice.

Because after he loses in the general election to President Trump in November 2020, Biden will be a thrice-failed candidate for POTUS.

Troubled Actor Apologizes to POTUS and Mythical ‘Qanon’ Before Suicide