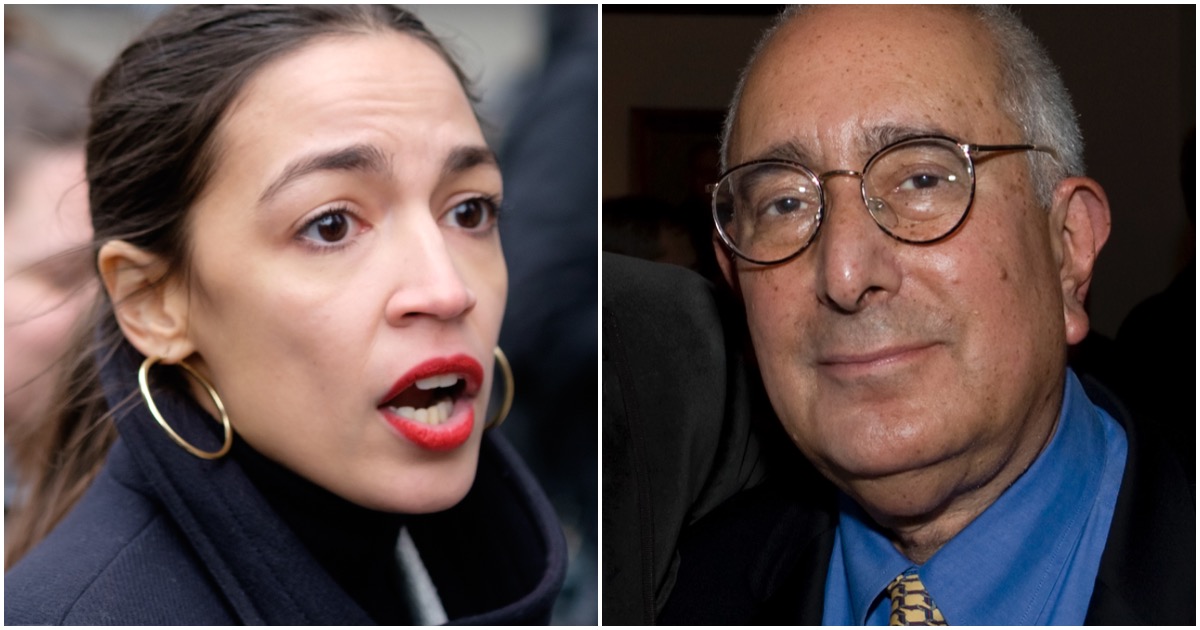 Economist, lawyer, and actor Ben Stein is not a fan of Democrat Socialist Alexandria Ocasio-Cortez (NY).

Stein declared in an interview with Fox Business that Alexandria “doesn’t know her a** from her elbow.”

Stein, an economist, lawyer and writer, warned that, when politicians promising to punish success in the name of equality obtain power, their policies invariably have terrifying results:

While attacking former Starbucks CEO Howard Schultz, who may run as an Independent for president in 2020, AOC wound up with egg all over her face.

-Schultz was born on July 19, 1953, in Brooklyn, New York. In an interview with Bloomberg, he said growing up in the projects — “loosely described as the other side of the tracks”

-He experienced poverty at an early age. When Schultz was 7 years old, his father broke his ankle while working as a truck driver picking up and delivering diapers. At the time, his father had no health insurance or worker’s compensation, and the family was left with no income.