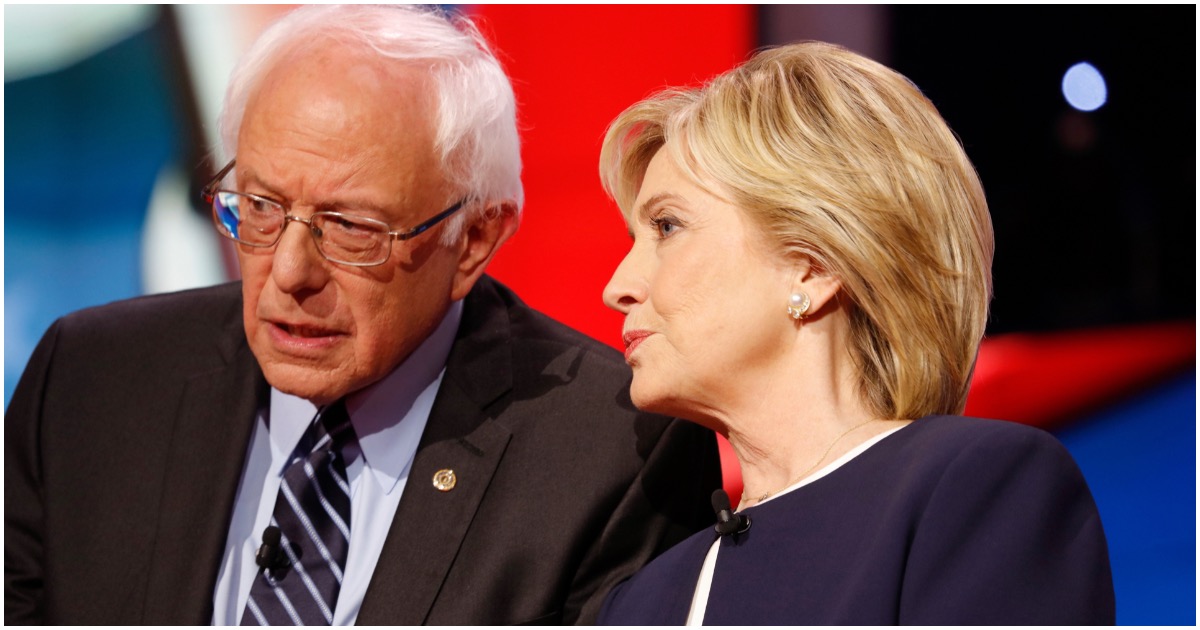 Sanders, who announced his run on Tuesday, “immediately resorted to blasting out a series of personal insults at President Donald Trump” during his announcement yet was not “able to provide any evidence to back up his brutal description of Trump,” The Daily Wire reported.