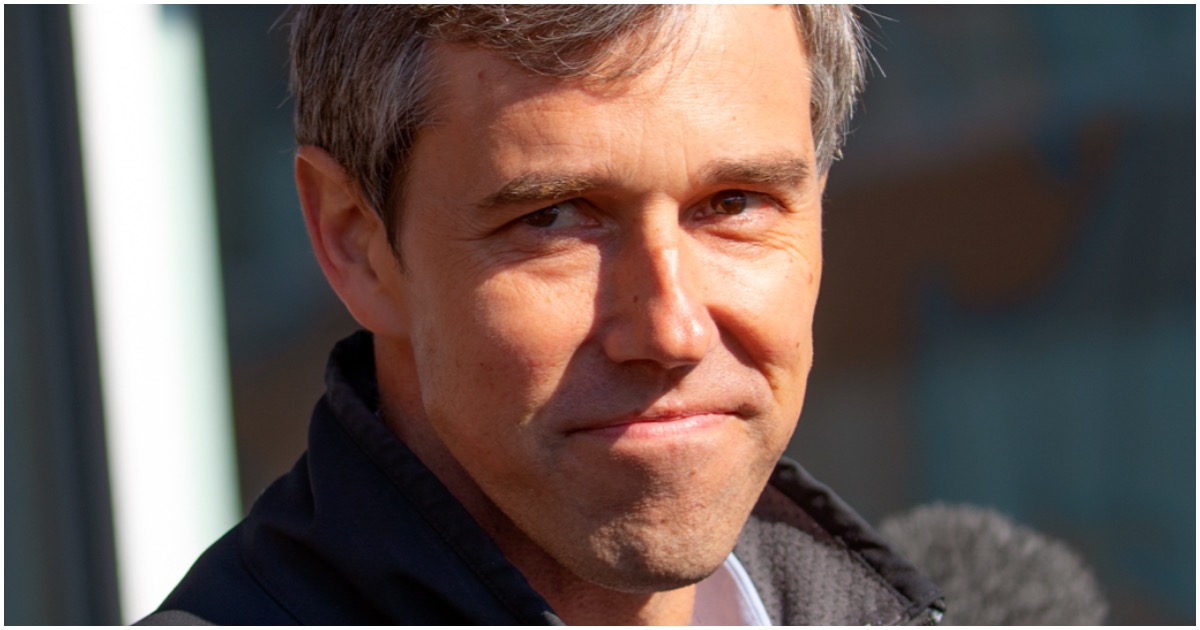 In the ongoing Democrat battle regarding who can say the silliest sentence, 2020 presidential candidate Beto O’Rourke might be winning.

HERE WE GO: Supreme Court to Decide If Trump Admin Can End Obama’s DACA Once And For All