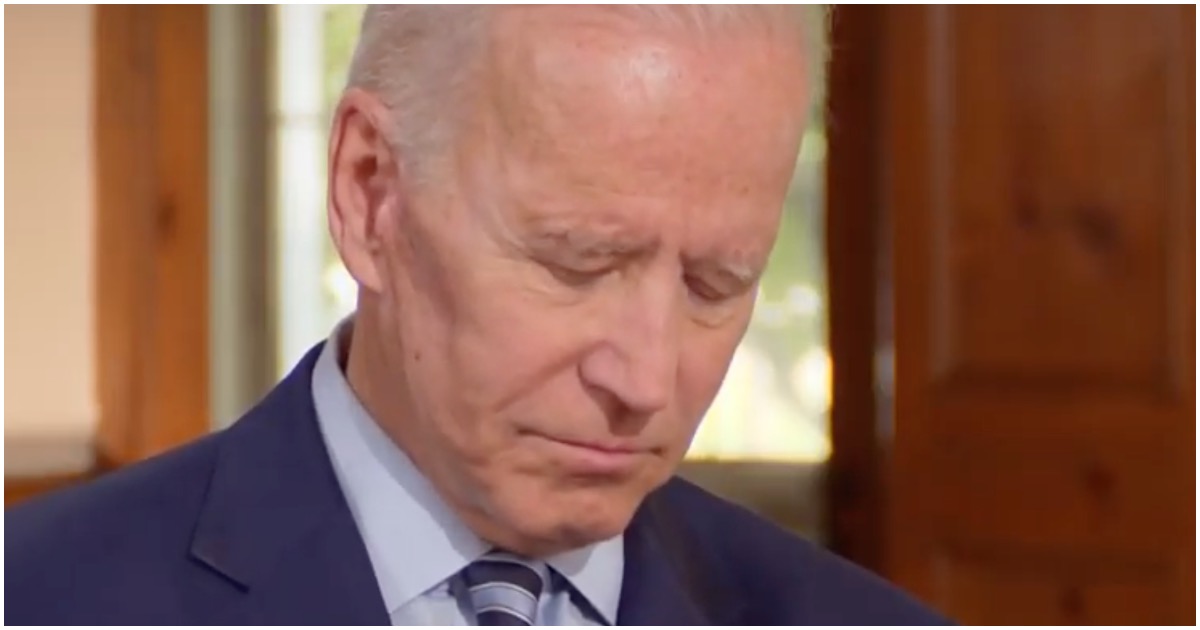 Sen. Dianne Feinstein noted, “I think everybody is picking on him, press as well as others. He’s the front-runner so he’s the one to shoot down, so to speak.“