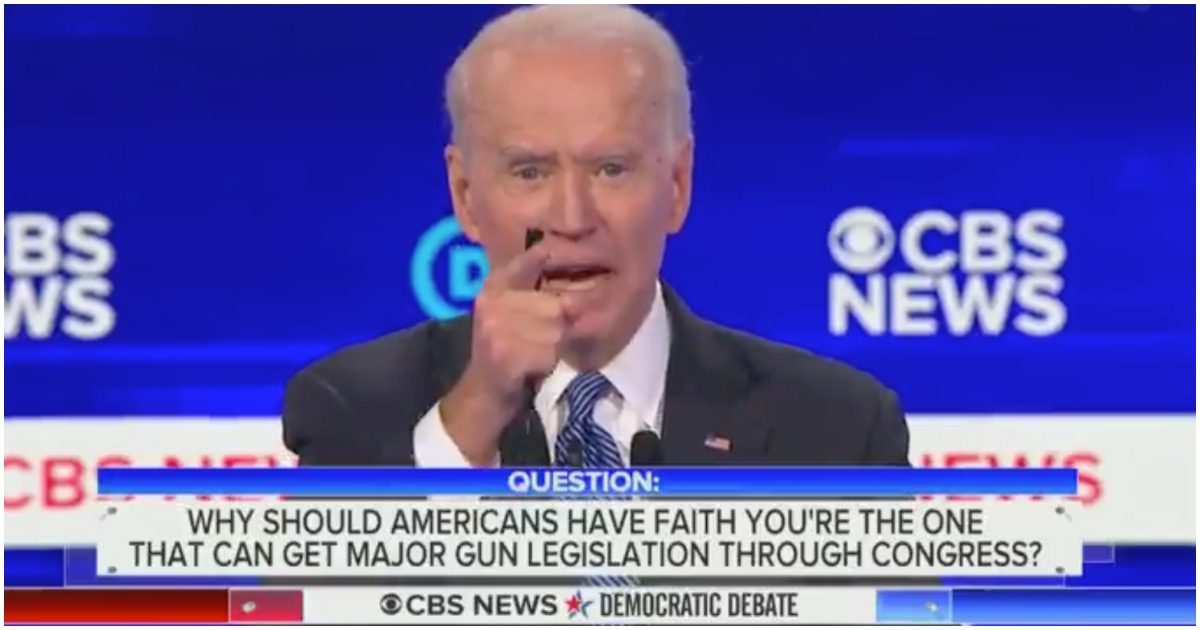 Well, my friends, you’d be wrong. According to the former 2020 Democrat frontrunner and soon-to-be three-time failed presidential candidate Joe Biden, his statement is accurate. 150 million people, all dead – from guns, since 2017.

Just…I mean…Joe…WHAT IS THE DEAL, BRO!?

I was wondering why my neighborhood was so quiet. 🤔 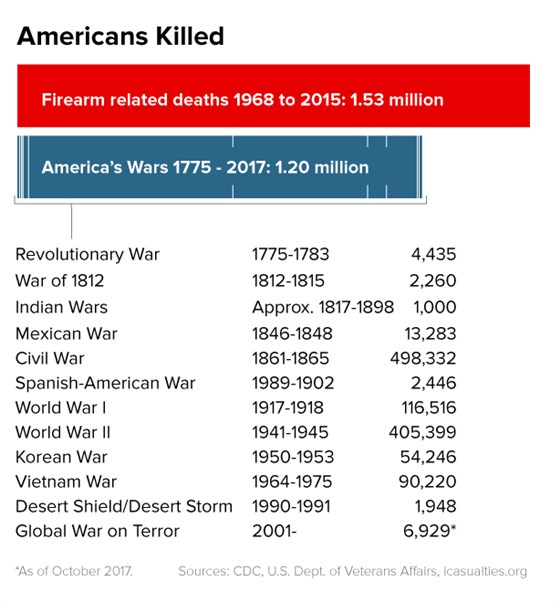