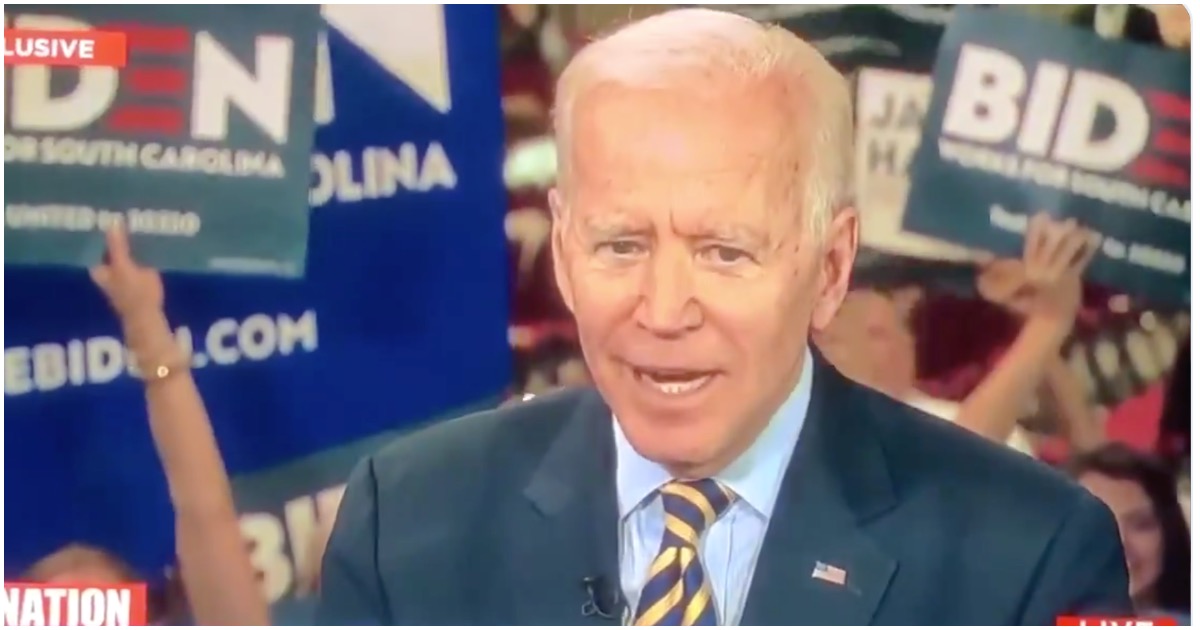 Former Vice President Joe Biden continues to be the gift that keeps on giving for President Trump.

Barack Obama wanted Hillary Clinton as his successor, not Biden – his own VP.

NO JOKE: 2020 Hopeful Elizabeth Warren Is Now Calling for Reparations for Gay Americans