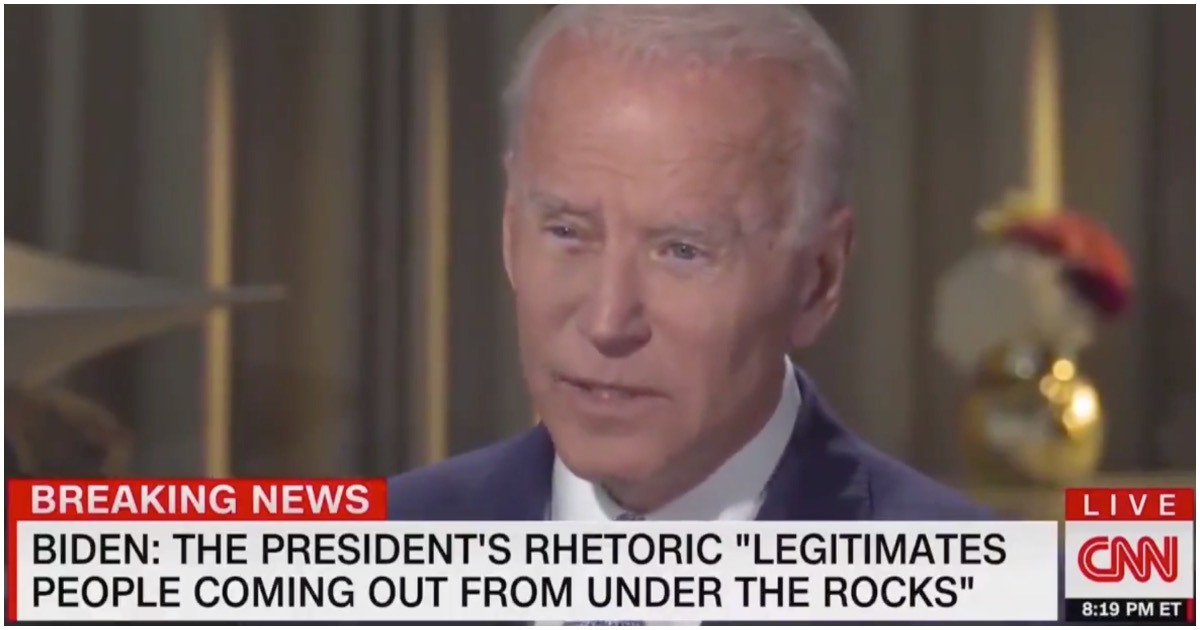 All politicians are liars. Every single one of them makes “promises” they know they can’t keep.

The trick is to do it subtly so people don’t catch on until you’ve been sworn into office.