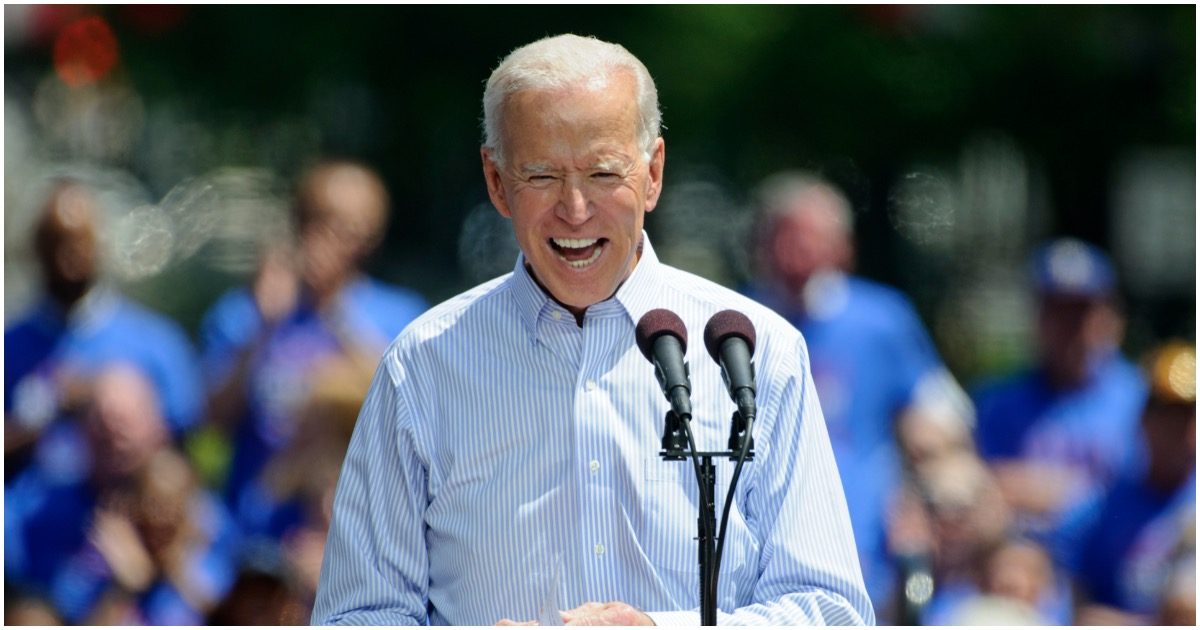 Former Vice President Joe Biden knows what it takes to cure cancer and other deadly illnesses, but you’ll have to put him in the Oval Office to pry that information out of his brain.

After mistaking his wife for his sister on Tuesday night, Joe said he will put an end to not just cancer but Alzheimer’s and diabetes.

Because that’s Joe, for ya. Always flapping his lips.

Joe Biden promises you that he will cure cancer if you vote for him. pic.twitter.com/LFX6fmAEUD 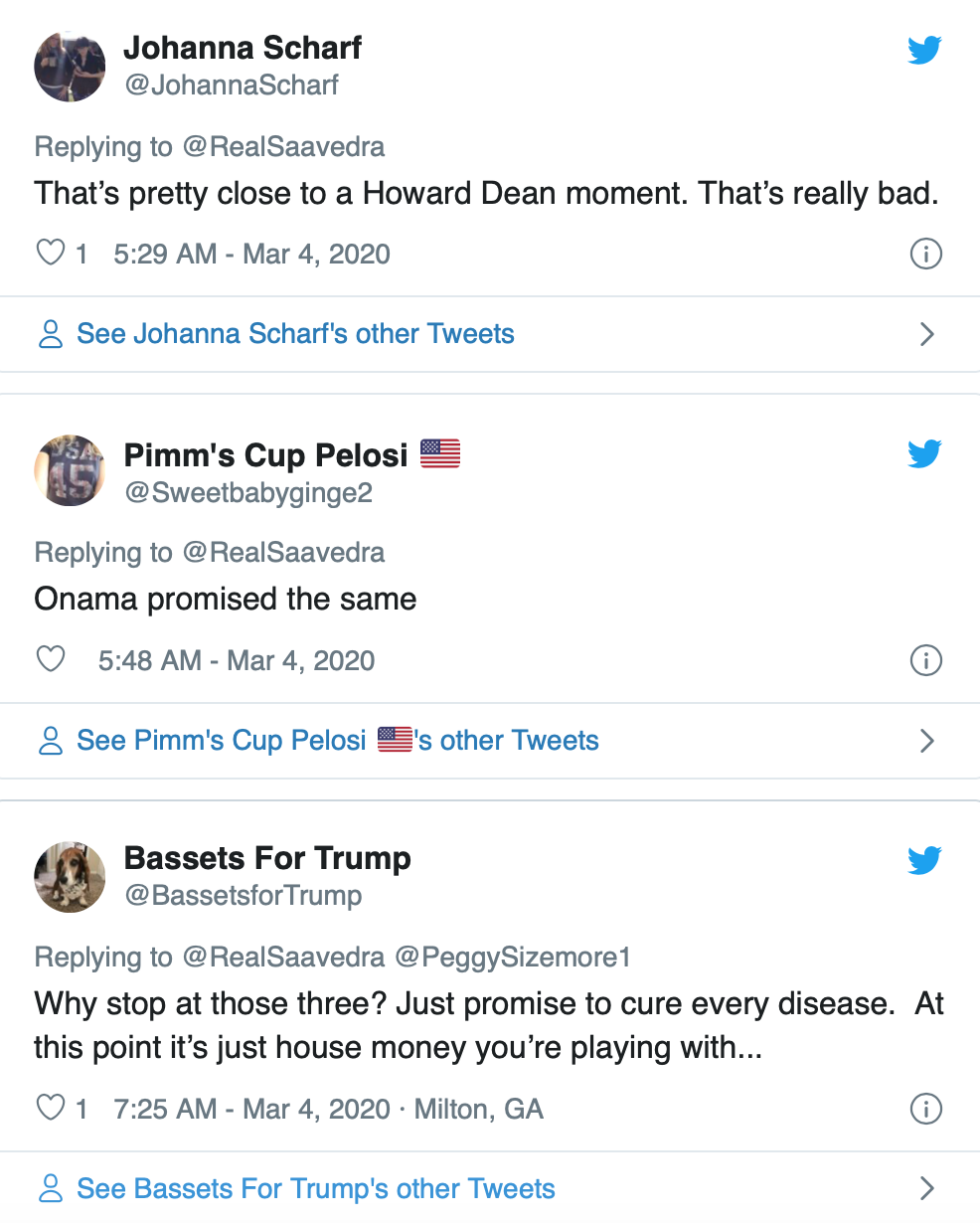 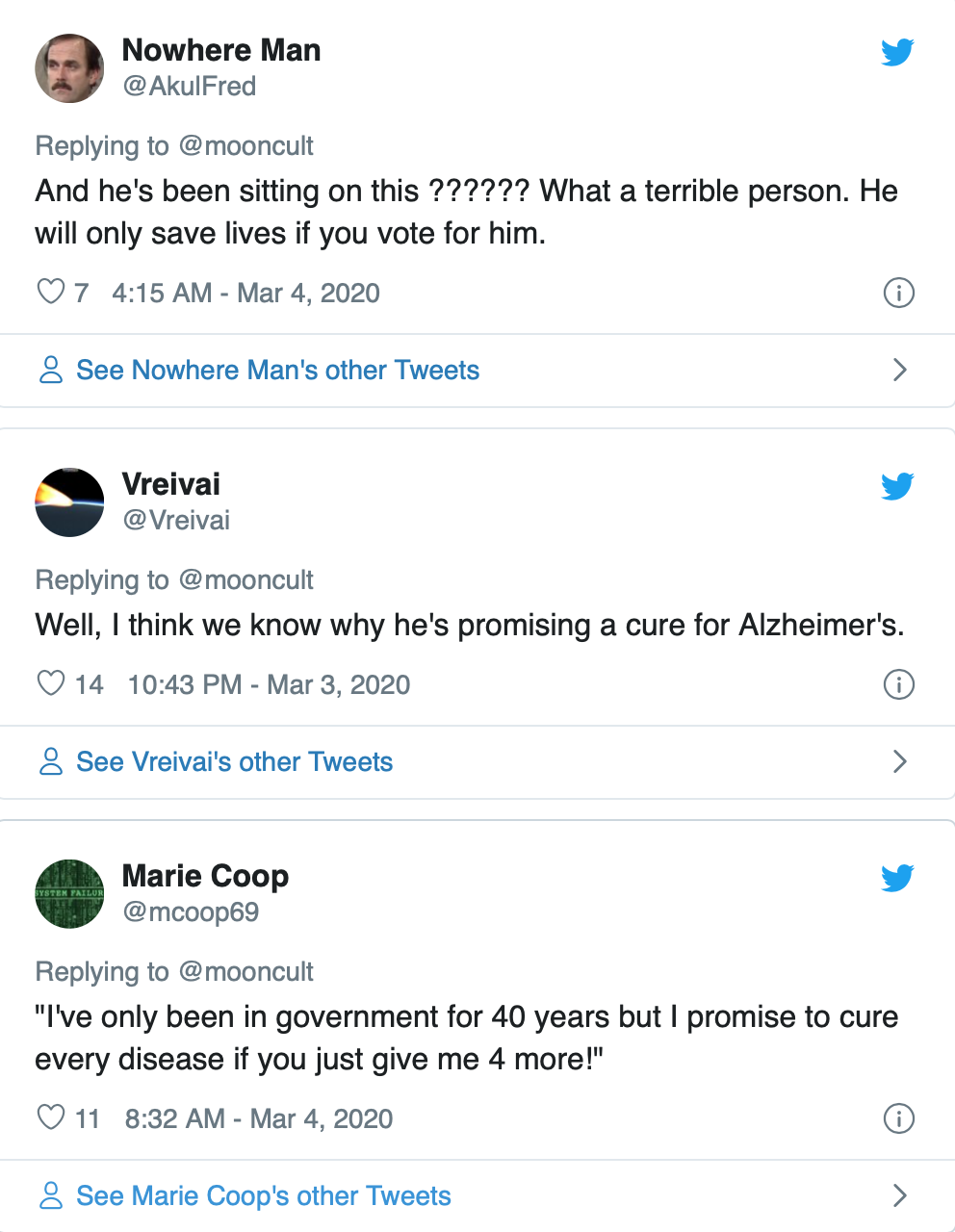 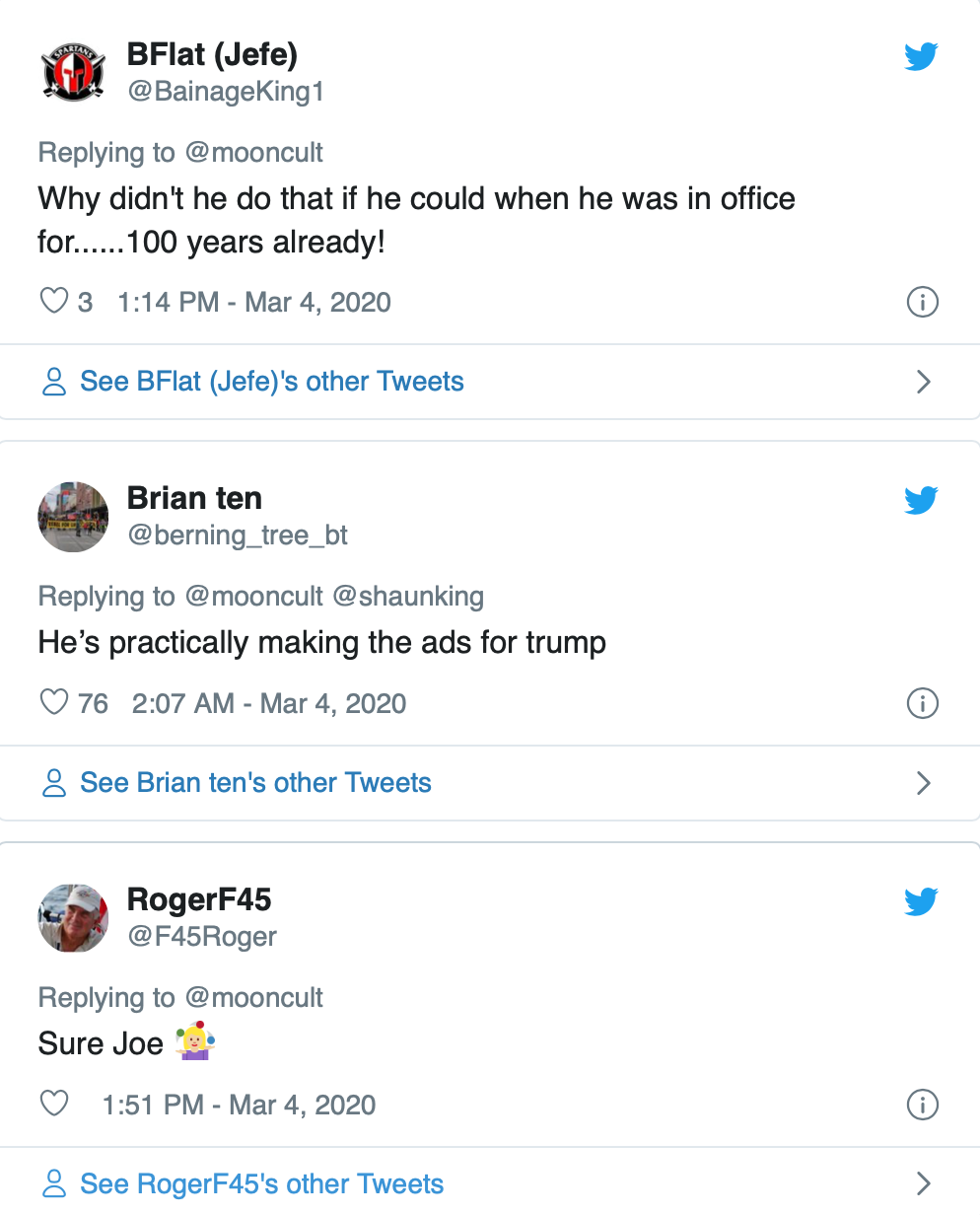 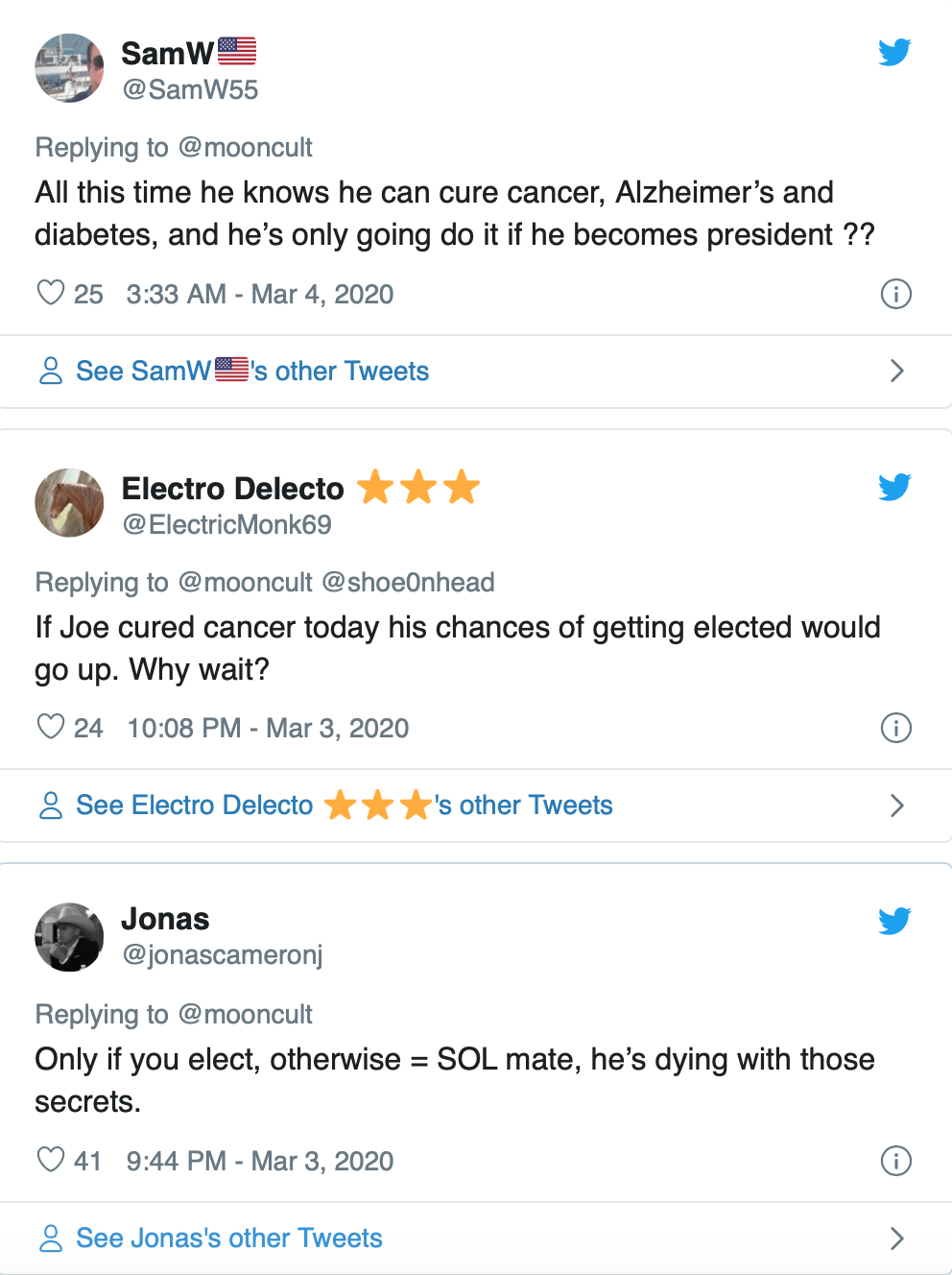 It would seem that Joe used his power as vice president to make many people in his family very, very wealthy. That is what malfeasance and true corruption really looks like, in case Democrats were still wondering.

Would the media care then? Would their ears prick up?

Bloomberg Says ‘No Doubt’ He Would’ve Beaten Trump, But Couldn’t Even Beat Dems In Primaries