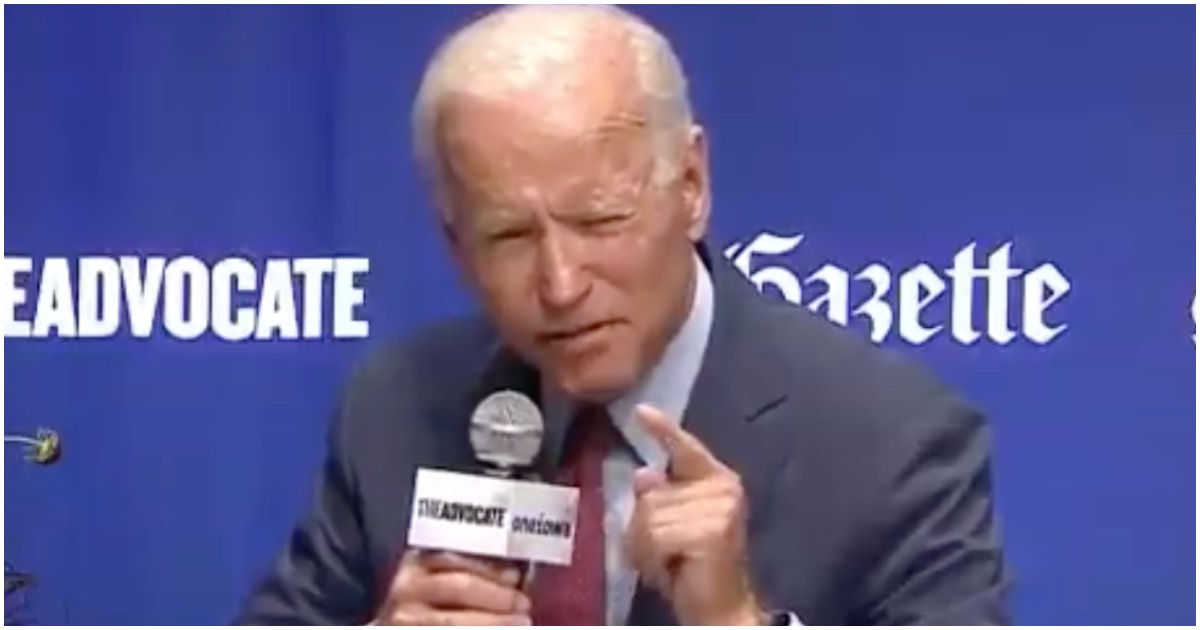 With each passing day, Democrats become sillier and sillier.

Saturday appeared to belong to Joe Biden, who may or may not still be the liberal party frontrunner.

Check out this story Biden swears by, even though it is completely made up…

Addressing the silent crowd, Biden concluded, “This is the God’s truth. My word as a Biden.”