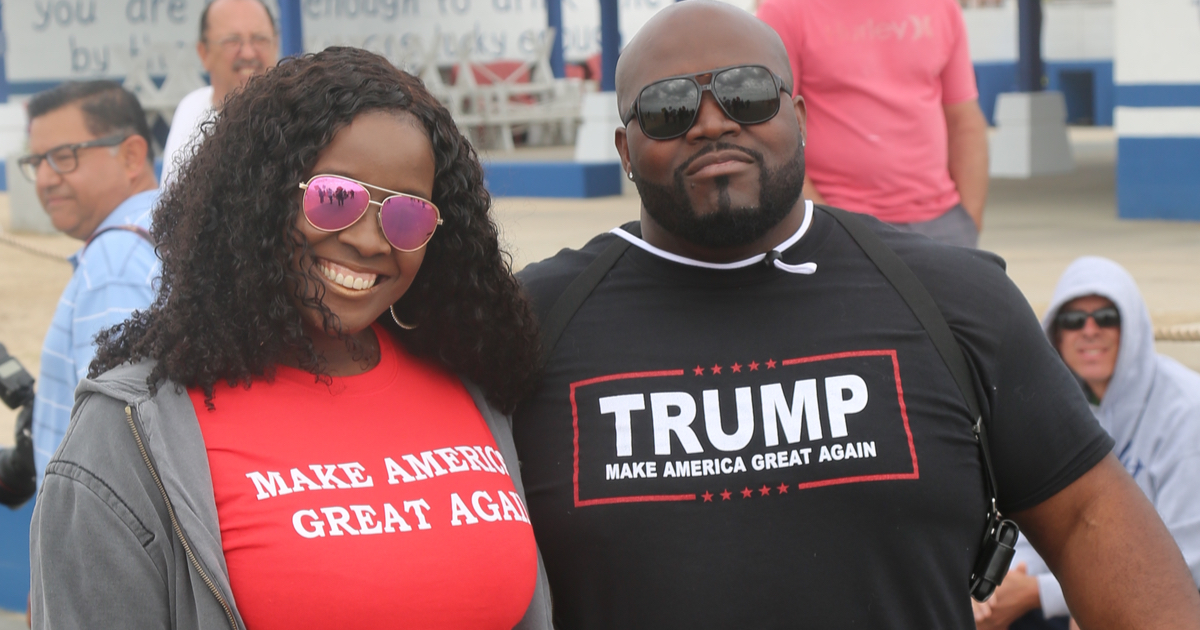 The rot that festers at the center of American political culture has spread to every corner of our society in recent days.

One need look no further than the dozen bomb threats mailed out to prominent politicians to see that.  As that story unfolds, we are certain to experience an ugly battle over the motives and the missive of those who would commit such egregious crimes.

But this is not the only violence occurring in our barely-civil society today.  In far too many locales around the country, those who publicly demonstrate support for President Trump are being targeted in vicious verbal assaults that often go viral online.

Such is the case again this week, as you will see in the video below.  We warn you:  There is crude language ahead.

This is not the America that our forefathers envisioned when they declared that we are all “created equal”, and that we had the inalienable right to free speech.  No, what these men believed was that the ability to rationally discuss our political differences would lead us to the promised land of a utopian republic.

To watch the sort of fiasco seen above is to circle the carcass of American civil discourse from on high.  The stench of the carrion carries us closer every day to the dreaded “New Civil War” that the mainstream media has baited us with.

Please, I urge of you all, remember that we are Americans above all else.