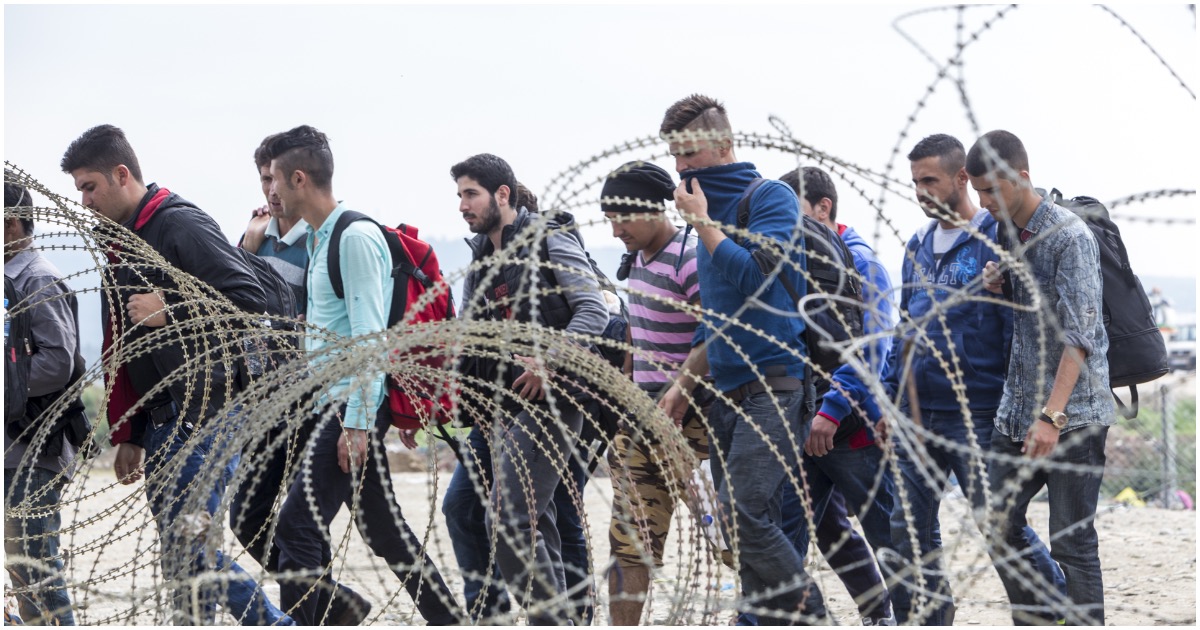 The president of the Border Patrol Council spoke with Fox Business’ Stuart Varney.

He made a pretty big announcement.

Because of President Trump’s recent agreement with Mexico to curb the flow of illegal immigration, America is already seeing a huge decline in illegal crossings.

Brandon Judd noted, “There’s not going to be a deal that gives President Trump a win. Democrats are just not going to do that. Going into 2020 they are doing everything they can to take this president apart and so they’re not going to give him a win… I don’t see Democrats giving him any wins going into 2020… He was able to strike a deal with the Mexican government that any president prior to him would have loved to have had. And since he’s been able to strike that deal we’ve seen a drop in nearly a third of people crossing the border prior to the month of June. So we’re already seeing the huge dividends of that experience that President Trump brought to the Oval Office.”

More on her below. She’s lied bigly before, too.

WATCH: After a dispute over comments by Rep. Underwood about the Trump admin. and the deaths of migrant children at the southern border, Republicans voted to have her comments removed from the record.

WATCH: After a dispute over comments by Rep. Underwood about the Trump admin. and the deaths of migrant children at the southern border, Republicans voted to have her comments removed from the record. https://t.co/T1A4EaOSHn pic.twitter.com/9IUQrSo1DZ

How many more children must die before we address the atrocities our country is committing at our southern border?

How many more children must die before we address the atrocities our country is committing at our southern border? https://t.co/0W5TQ6Of8V

This is beyond the pale, even for Omar.

WATCH: Trump Unloads Both Barrels On Biden, Asks the One Question On Everybody’s Mind