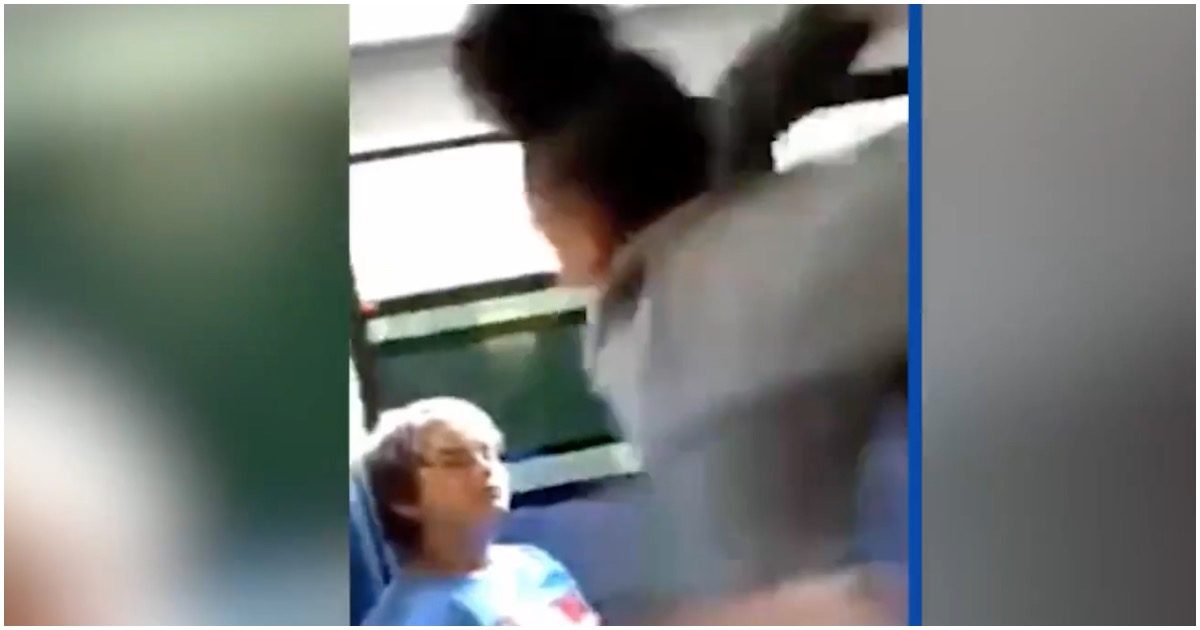 Liberals will remain silent on this story. Privately, they will cheer on the attackers for beating a white boy simply for wearing his pro-Trump hat on the school bus. Thanks, Obama.

That’s the problem. Liberals in Congress and the mainstream media refuse to acknowledge anti-Trump attackers because they know such violent humans will be voting Democrat in 2020 and forever on. Pretty sad.

The boy’s mother on Thursday released a 21-second video of the Nov. 21 attack in Hamilton County, where two girls and three boys are seen relentlessly punching him as other students look on and scream in the background.

The boy, identified as Tyler, was assaulted for previously wearing to school a Trump 2020 hat that he bought “with his own money” at a flea market several weeks earlier, his mother said.

The teen was then “steadily” bullied on the bus, getting “tripped” and verbally abused before the situation culminated in the beatdown that required a trip to the hospital, his mother claimed.

Dem Misquotes POTUS In Impeachment Hearing, CNN Agrees With Trump It Was On Purpose