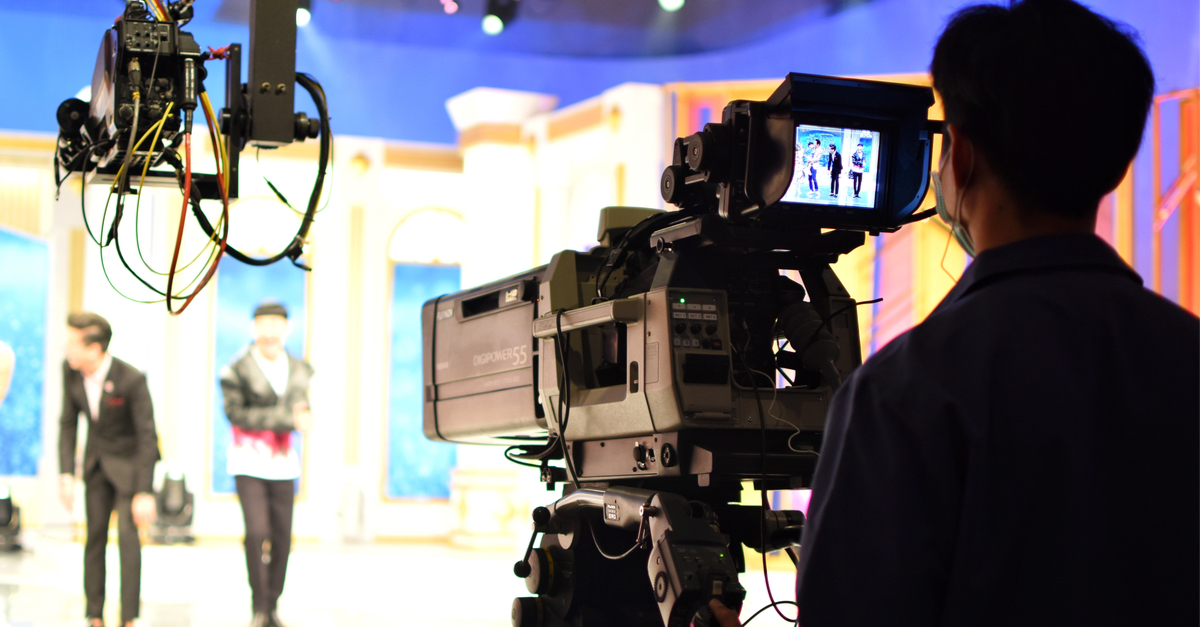 It can be difficult to imagine just how differently the Russian information pipeline flows from its American counterpart, especially when we’re examining the ins-and-outs of the political news cycle.  The reason for this massive disparity is simple:  The 1st Amendment.

Here in the US, we can choose to tell the truth on television.  Our government, (for the most part), does not dictate what any news broadcast can say.  All angles can be explored, with the court of public opinion essentially acting as the last guardrail against hate and extremism.

But in Russia the Kremlin has a say in everything, sanitizing programming and firewalling off the parts of the internet that do not support that narrative.  The information vacuum was like a Diet North Korea-sort of thing until recently, with Vlad Putin and his cronies banning many forms of social media as well.

That is why one brave young Russian woman took to the airwaves herself to spread the truth.

A woman went viral on Monday for crashing a newscast on Russian-state television to protest the war in Ukraine.

During the evening broadcast on Channel One Russia, the most prominent news network in the country, a demonstrator with a sign rushed onto the set standing behind the anchor and chanted in Russian, “No to war! Stop the war!”

Her sign read in Russian, “Stop the war! Don’t believe propaganda! They’re lying to you here!” with “Russians against war” written in English.

The broadcast immediately cuts away to a pre-recorded report. The anchor, Ekaterina Andreeva, is seen as an iconic figure in Russian media.

The eye-opening moment can be seen below:

Apparently, a woman just ran onto the stage during a Russian state television news broadcast with a sign that said, “Stop the war! Don’t believe propaganda! They’re lying to you here!” pic.twitter.com/nn5XWsh4Wn

Those protesting the Ukraine invasion in Russia have been violently arrested by the thousands, and there is little doubt that this young woman will be spared.

POTUS Heading to Europe Amid Fears of WWIII