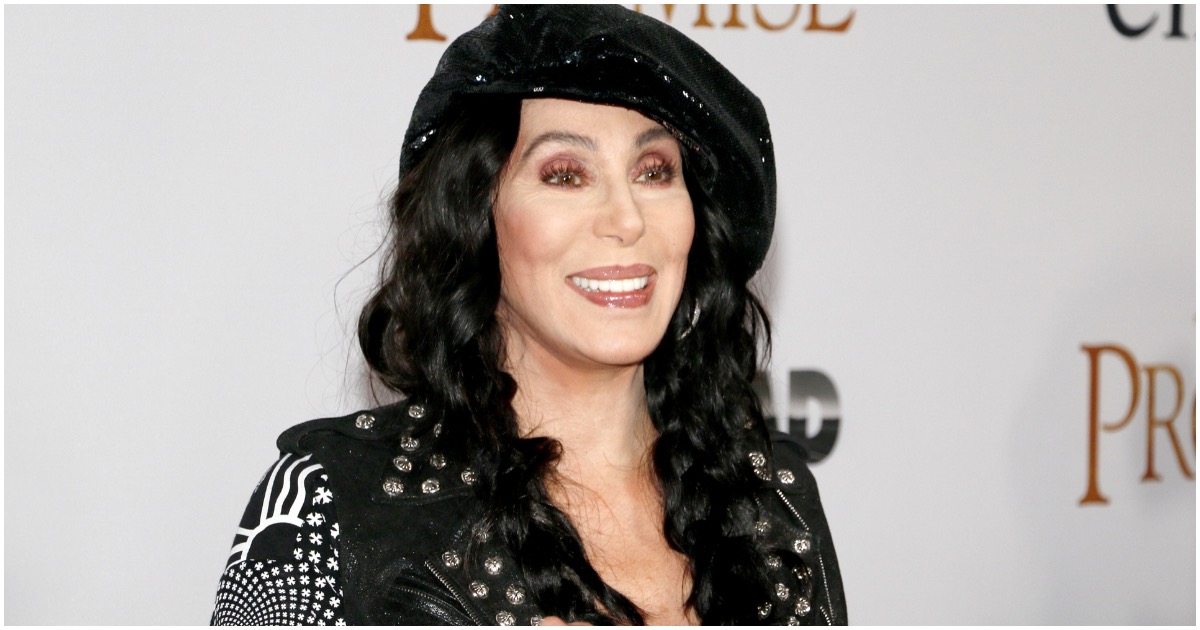 Hollywood legend Cher is one of President Trump’s loudest critics.

She is now calling for laws regulating men’s bodies.

She also praised Speaker of the House Nancy Pelosi.

Left-wing pop icon Cher suggested in a recent social media post that women create laws over men’s bodies like banning the use of Viagra and giving the death penalty for those men who use massage parlors.

“REPUBLICANS BELIEVE THEY’VE GOT GOD GIVEN RIGHT 2 DICTATE WHAT WE DO WITH OUR BODIES,” Cher exclaimed.

REPUBLICANS BELIEVE THEY’VE GOT GOD GIVEN RIGHT 2 DICTATE WHAT WE DO WITH OUR BODIES.WOMEN MUST MAKE LAWS 2 CONTROL MENS BODIES. NO VIAGRA,ROGAIN, TESTOSTERONE‼️ALL MEN MUST BE CIRCUMCISED,& SHOW PAPERS OR PENIS 2 PROVE IT.MASSAGE PARLORS PUNISHABLE BY☠️.MEN MUST TAKE THE????

"Since the day our founding fathers signed the Declaration of Independence, our country has been almost exclusively ran by old white men"⁣⠀ ⁣⠀ COME ????????THRU ???????? CHER ????????⁣⠀ Get a FIRST LOOK at her honoring @speakerpelosi at #TrailblazerHonors, TONIGHT at 9/8c on @VH1!

DETAILS: Trump Could Save Billions By Ending Clinton-Era ‘Press Two for Spanish’