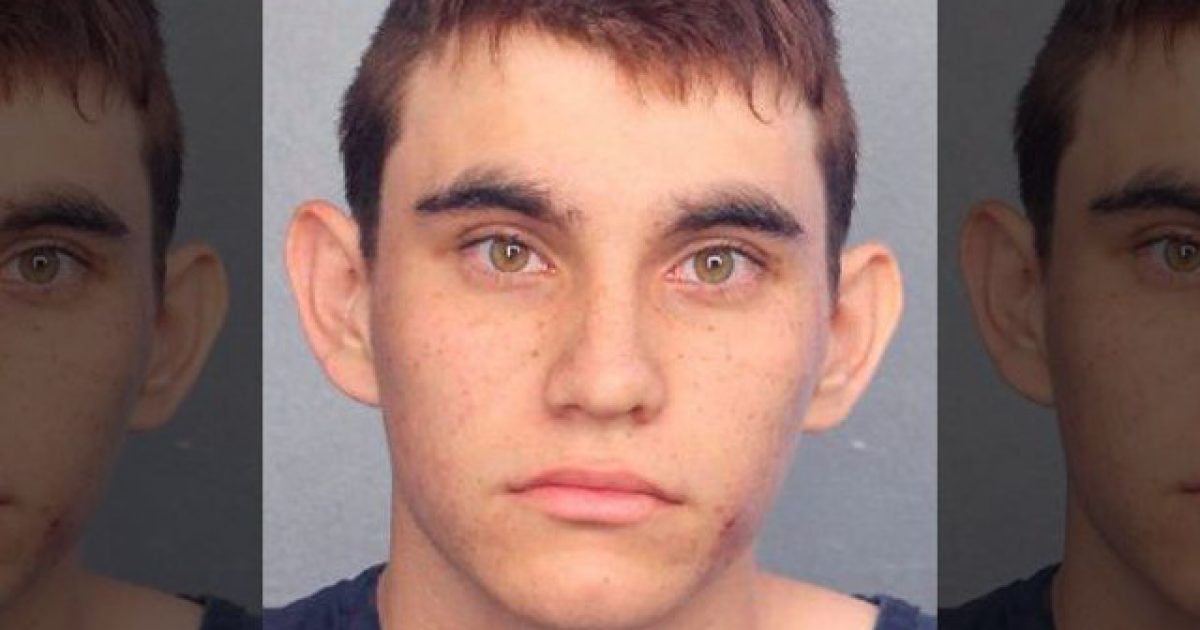 Prosecutors on Wednesday released three videos of Parkland school shooter Nikolas Cruz revealing his chilling plan to become the next school shooter and be immortalized forever by the media for his murder spree.

These clips are truly disturbing in every sense of the word and reveal a twisted individual desperate for people to know him, so desperate in fact, that he’s willing to kill as many innocent people as it takes to get all eyes around the country on him.

“Hello, my name is Nik, and I’m going to be the next school shooter of 2018,” Cruz, 19, calmly stated in one of the videos, which appeared to have been filmed on Feb. 14, the day of the mass shooting. The gunman said there was “going to be a big event” at Stoneman Douglas.

Cruz — who shot and killed 17 people and left 17 others injured on Valentine’s Day at the Florida high school with an AR-15 semiautomatic rifle, according to investigators — said his “goal is at least 20 people with an AR-15.”

The suspect, who laid out his “plan” for the massacre in one of his videos, was heard saying that when people see him “on the news, you’ll all know who I am,” before laughing. “You’re all going to die. Pew pew pew pew pew. Ah yeah, can’t wait.”

Cruz also foretold his “plan” of taking an Uber ride to the school around 2:40 p.m. and getting his rifle to “shoot people down.”

“I live a lone life. I live in seclusion and solitude. I hate everyone and everything. But (with) the power of my AR you will all know who I am. I had enough of being told what to do and when to do,” Cruz said.

Cruz is being charged with 17 counts of murder and 17 counts of attempted murder for the horrific shooting. Prosecutors are seeking the death penalty.

The only just punishment for a sick and twisted murderer like Cruz is the death penalty, so here’s to hoping this is exactly what he gets as it’s not only what he deserves, but since the whole point of punishment for crime is restitution, the only thing of equal value to life is another life.