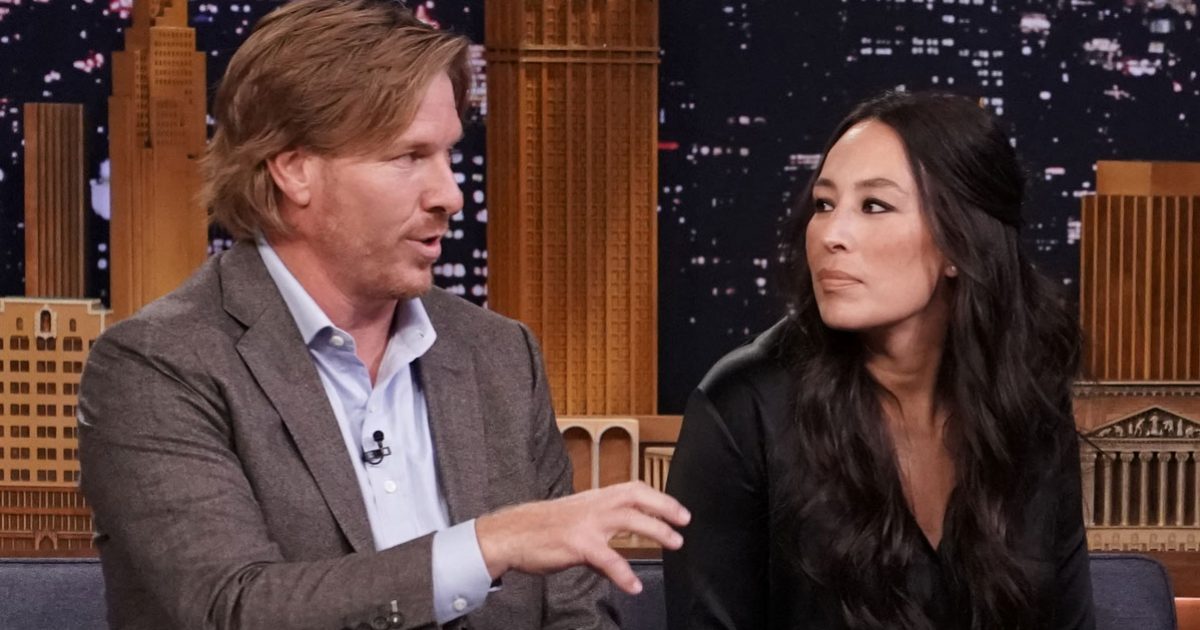 I don’t want to alarm you, but Chip and Joanna Gaines made a huge announcement this week on Jimmy Fallon’s Tonight Show: they’re coming back to TV on their very own network! Watch their exciting and hilarious interview in the video below:

Around this time last year, Chip and Joanna announced the end of their hit HGTV show, Fixer Upper, as well as their fifth pregnancy! “This is just us recognizing that we need to catch our breath for a moment,” Chip stated in the original announcement.

A big catalyst in the decision to hit the brakes on their wildly successful TV show was the realization that their other businesses, and their family, were ending up on the back burner in favor of the show, which was meant to be a side project.

“How had this side gig found its way to competing with the very things that mean more to me than anything else in the world?” Chip wrote in his book, Capital Gaines: Smart Things I Learned Doing Stupid Stuff.

“Our plan is to take this time to shore up and strengthen the spots that are weak, rest the places that are tired and give lots of love and attention to both our family and our business.”

However, the millions of fans of the farmhouse chic house-flippers can now rejoice and begin anxiously awaiting their return to television.

“TV is a tough business,” Chip said in the hilarious interview with Jimmy Fallon. “After five years we realized we just wanted to take a step back and re-focus on our marriage, on our family, and just catch our breath.”

“And have a baby,” Joanna added, jokingly.

Fallon then asked the couple if they would ever consider returning to television when an extra-hyper Chip heaved a sigh and said they had signed a non-disclosure agreement which stipulated that he could only tell his mother.

“So, Mom, I just wanted to make a quick announcement: we are coming back to television!”

“We’re gonna carve it out in a way that makes sense to us and our family,” he added. “We could not be more excited.”