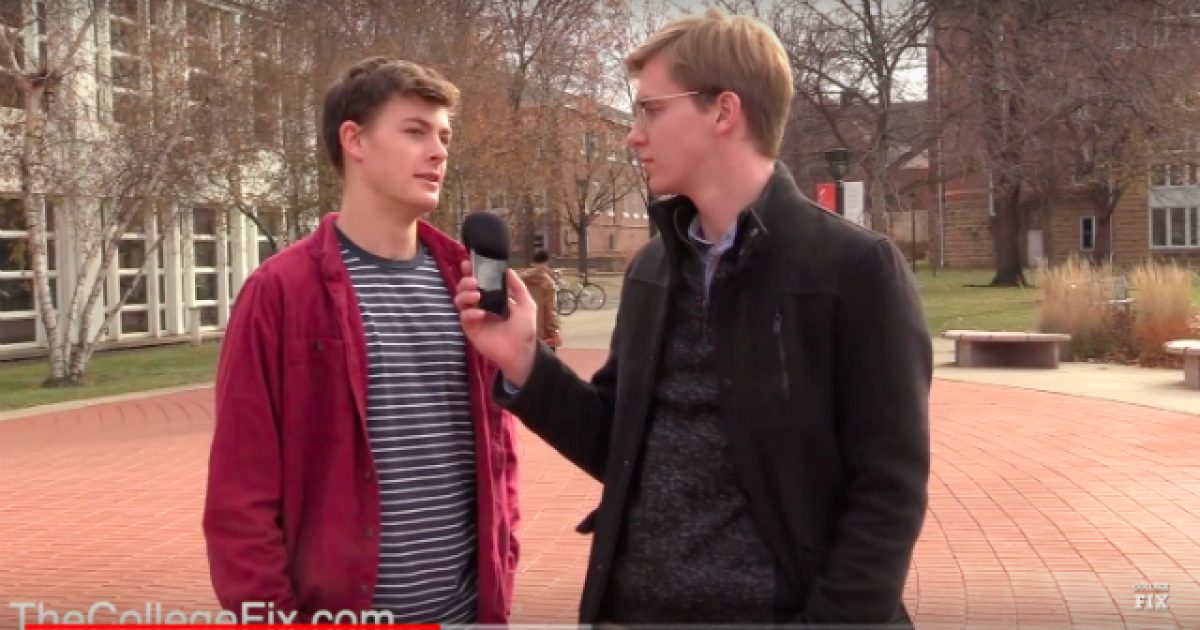 According to a new report from The College Fix, a conservative publication that recently visited Macalester College located in Saint Paul, Minnesota, the vast majority of students, who claim to be Christian, don’t believe celebrating Thanksgiving is a good idea.

Because it’s “based on the genocide of indigenous people.”

Here are the more interesting remarks about Thanksgiving

“I think that Thanksgiving has been misconstrued a lot, especially in textbooks. It’s kind of just based off of the genocide of indigenous people and I don’t really think that we actually give thanks on Thanksgiving, we just eat a bunch of food and it’s just a bunch of capitalist buy.

“What do Americans do except for celebrate unethical holidays?”

“Leaning towards no. I feel that with the historical context, really the awful oppression of indigenous people.”

“The celebration of feast really isn’t because of the notions of what the actual holiday was.”

“It’s based off the slaughter of indigenous people.”

“No. It’s probably not as bad as Christmas or Easter. … That s**t sucks. I’m pretty anti-religious.”