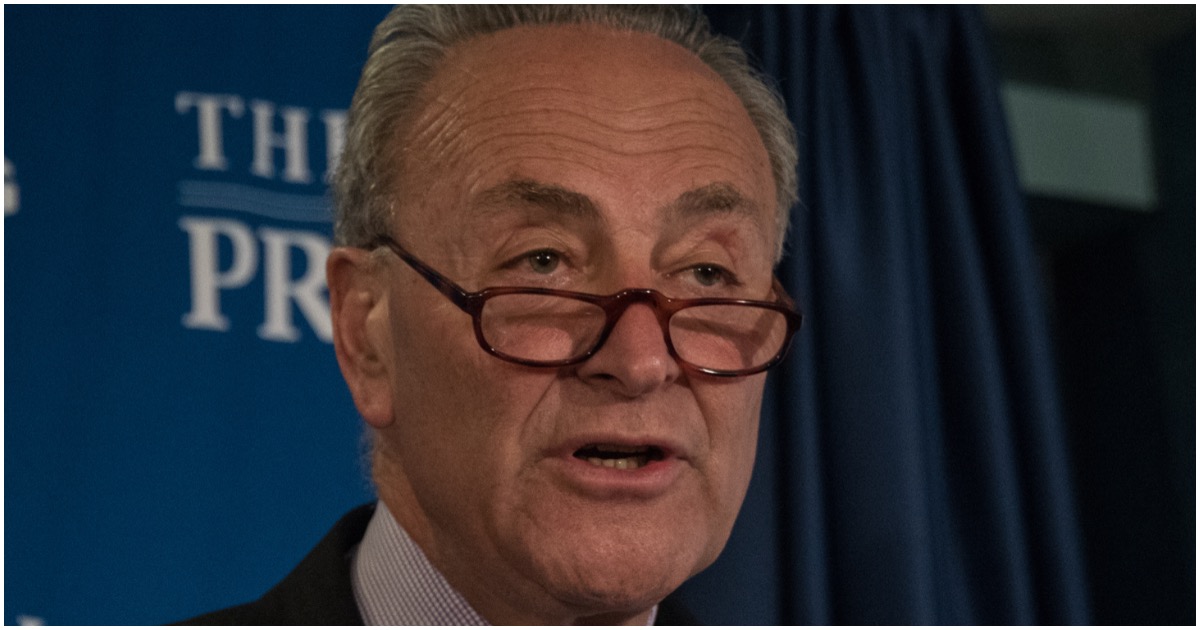 In fact, the talk is strikingly similar.

Body Language Ghost reviewed an interview from Broward County Elections Supervisor Brenda Snipes, who has a history of malfeasance.

He appeared calm and cool under pressure, even when appearing to lie through his teeth – as is the case with most politicians at any given time.