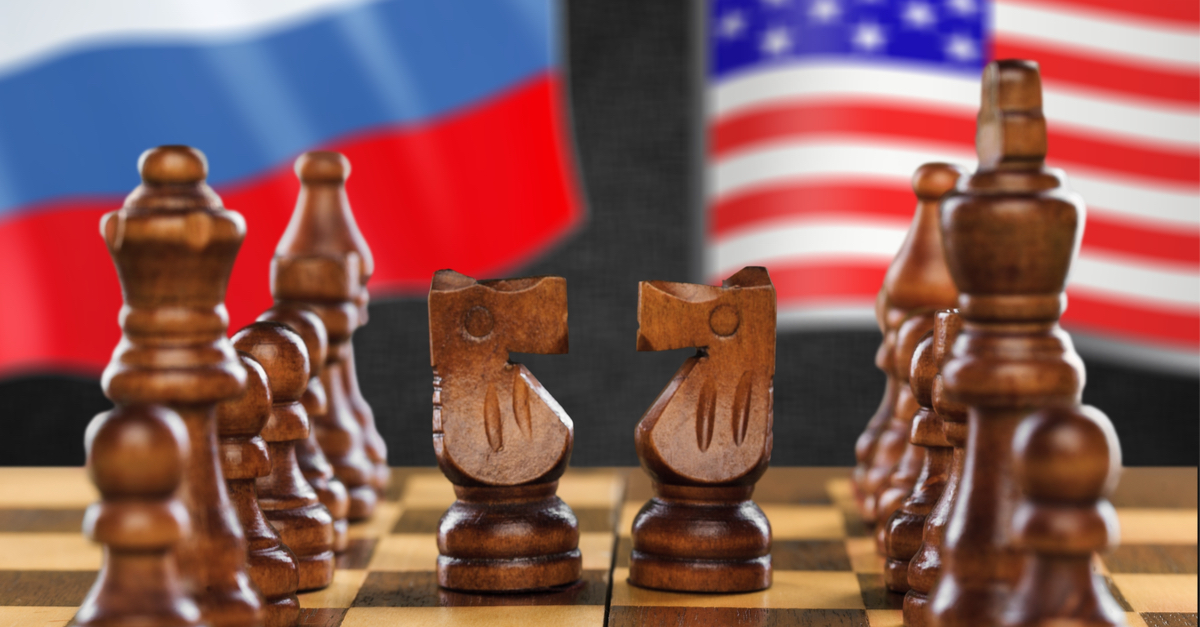 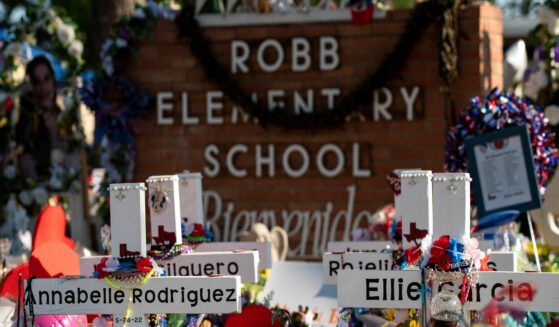 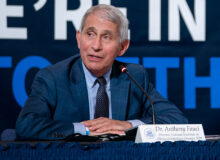 As many on the political left celebrate “Pride Month,” drag shows aimed at families and children are seemingly becoming more common. One clinical sexologist explained how this material could cause serious damage in young children.

According to The Post Millennial editor-at-large Andy Ngo, a gay bar in Dallas hosted an event on June 4, called “Drag the Kids to Pride.” It consisted of men dressed as women dancing in a sexual nature in front of children.

The drag event for children at a gay bar in Dallas, Texas was called “Drag the Kids to Pride.” It was held at the Mr. Misster gay bar & club. Children & transvestites danced in front of an electronic sign that read, “It’s not gonna lick itself.” pic.twitter.com/tcgiqhqCbH

Footage from inside the gay bar in Dallas, Texas (Mr. Misster) that hosted the drag show for children as part of #PrideMonth. Video by @TaylerUSA. pic.twitter.com/JX1jkxkX13

“I am a clinical sexologist,” Thrall wrote. “I work with clients that have experienced different types of sexual trauma. Exposure to sexual material at an inappropriate (too young) age causes trauma.

“It can take years to unravel and it affects a person’s adult relationships and life adversely.”

In an interview with The Western Journal, Thrall said there is no doubt drag shows are sexual in nature, which means they have the potential to cause very serious trauma in children. While she herself is supportive of the LGBT community, she said protecting children should be a top priority.

“I have absolutely no issue with anyone being transgender or identifying as such,” Thrall said. “But I also work with sexual trauma, and I’ve had numerous cases where an individual is struggling in a relationship and possibly even, I’ve seen in a few incidences, [has] a type of paraphilia [as a possible result].

“One gentleman struggled with what is called voyeurism, and we linked it back to early exposure of some sexually explicit material that he witnessed when he was very young. Certainly correlation is not causation, but it’s curious when you see this pattern over and over again. You start asking yourself, ‘Maybe there is something to this?'”

Thrall said there is a name for exposing someone to sexual material without their consent, and children qualify under this definition because they are not old enough to legally consent.

She added research has shown this exposure can cause issues later in life including addiction, depression and even aggressive sexual behavior.

While she does not believe parents who take children to drag shows do so with the intent of causing them harm, she said they cannot ignore the sexual nature of these shows.

“I doubt that any parents would take a young child to a strip club,” Thrall said. “So I’m not at all opposed to the drag per se, but I am worried that that type of sexually explicit material for such a young child can change the trajectory of the child’s perception of their own sexuality.”

Many parents want to ensure their child is loving and accepting of everyone, and Thrall is sympathetic to this desire. She is just not sure a drag show is the right place to start.

“They want to expose their child at a young age to a wide variety of lifestyles, to basically create an open-mindedness,” Thrall said. “So that intent is beautiful. However, as research has suggested, it may be a little bit too explicit and too premature and could cause adverse issues later on in life. Why would you want to do that then?”

She recalled the story of one of her patients who watched his drug-addicted mother host a parade of men in and out of her house. After involuntarily witnessing this, he now struggles with voyeurism in his adult life.

“Correlation does not mean causation, but why would you want to take a chance if it has been suggested that in numerous cases it has caused dysfunction of some sorts in their adult lives?” Thrall said. “So I would like to educate parents on that piece, that your intent may be wonderful; however, this might not be appropriate for that age group.”

Thrall tries to remain neutral on divisive political issues like these because she feels that is her responsibility as a counselor. She said her Instagram comment about the drag show in Dallas was not politically motivated, and she even received support from some who read it.

“I can tell you I got three private DMs after I made that comment on that Instagram page,” Thrall said. “One was from a gentleman who said, ‘Thank you for pointing this out. I always thought there was something wrong with me. You shed light to something I’d never thought of before. Thank you so much. Have a good day, ma’am.’

“So whatever I mentioned resonated with him and gave him some kind of clarification and self-acceptance of something it appeared to me he had been struggling with, right? And this is kind of my goal with this is to shed light to what visual sexual abuse can do for the future relationship and life of that person.”

Thrall is steadfast in her belief that children cannot consent to sexual activity, so exposing them to it would fit the definition of visual sexual abuse. Given the long-term effects this could have, her question is simple: Why take the chance?

“Allow the child to be curious at their own rate and when it comes up and the child brings it up, we can explore it with them,” Thrall said. “But I just, I mean, they’re not asking for it. They’re not wanting to know about it at that age.”