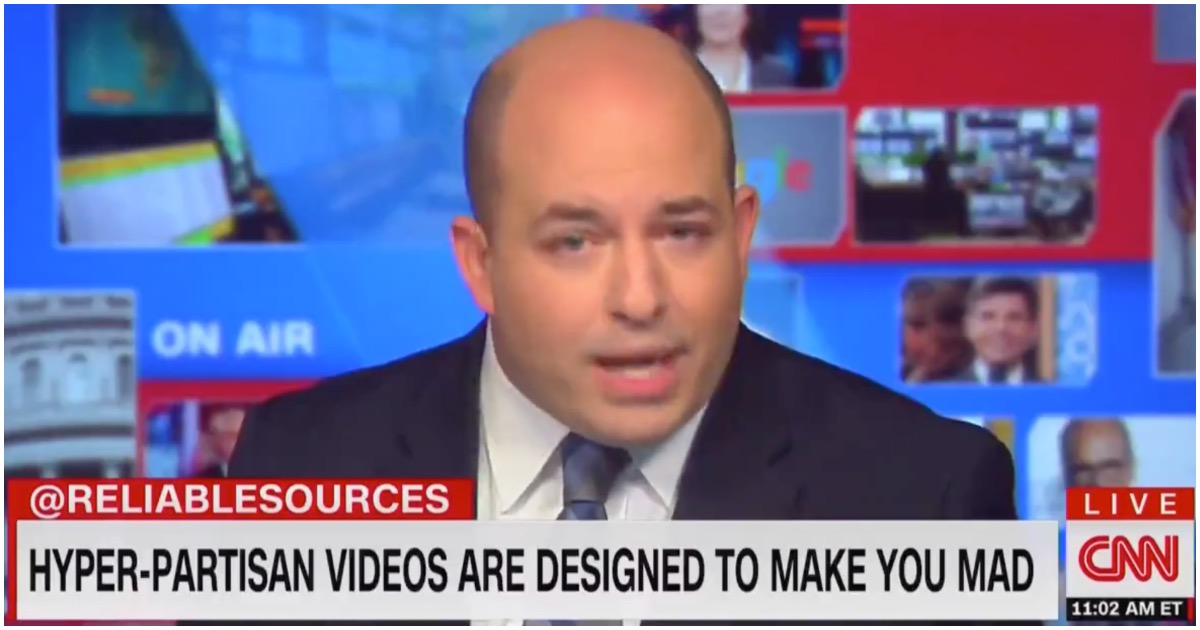 When President Trump sends a tweet of Speaker Pelosi stuttering, it’s a “smear.”

Activist Judge Gets Suspended For Six Months WITHOUT Pay, & It’s Directly Because of Trump