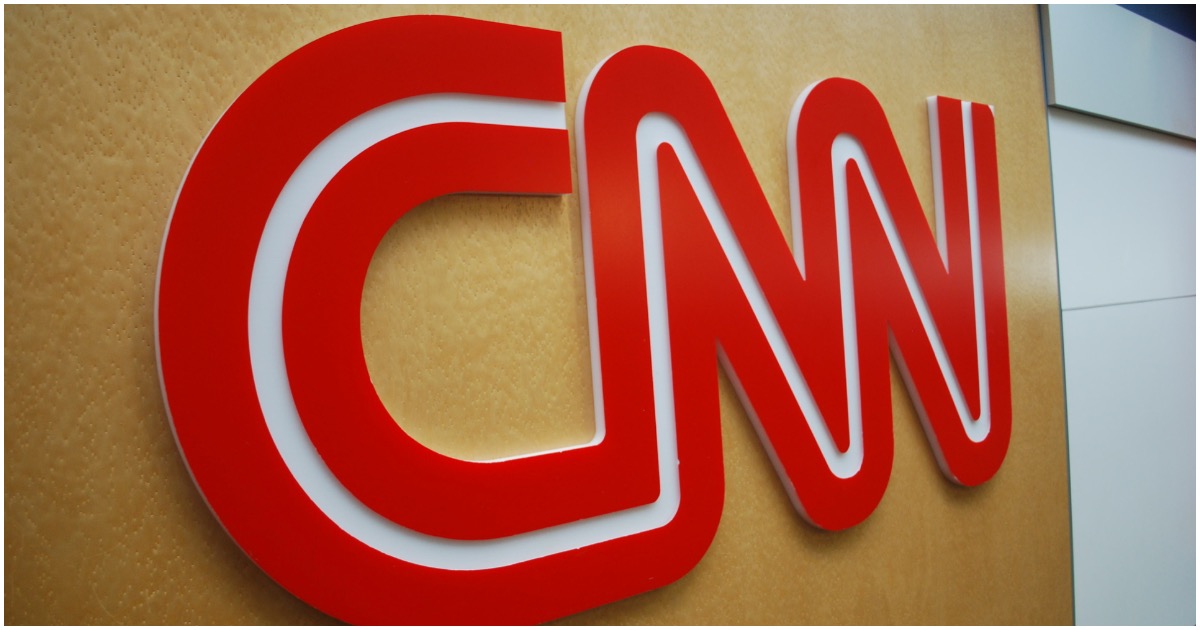 If the CNN brass was having a good day, the lawyer for Covington Catholic teen Nick Sandmann just ruined it.

This is what happens when a network rushes to judgment about a particular situation without confirming all the facts.

Fox News reported that the lawsuit was “filed just after 3 p.m. in the U.S. District Court for the Eastern District of Kentucky,” and claimed “that CNN ‘elevated false, heinous accusations of racist conduct” against Sandmann and failed to adhere to “well-established journalistic standards and ethics.'”

Ocasio-Cortez Gets CLOBBERED After Trying to Grill Wells Fargo CEO, & It Was Bad

WATCH: Ocasio-Cortez Blames Pipeline for Oil Spill — But It Hasn’t Even Been Built