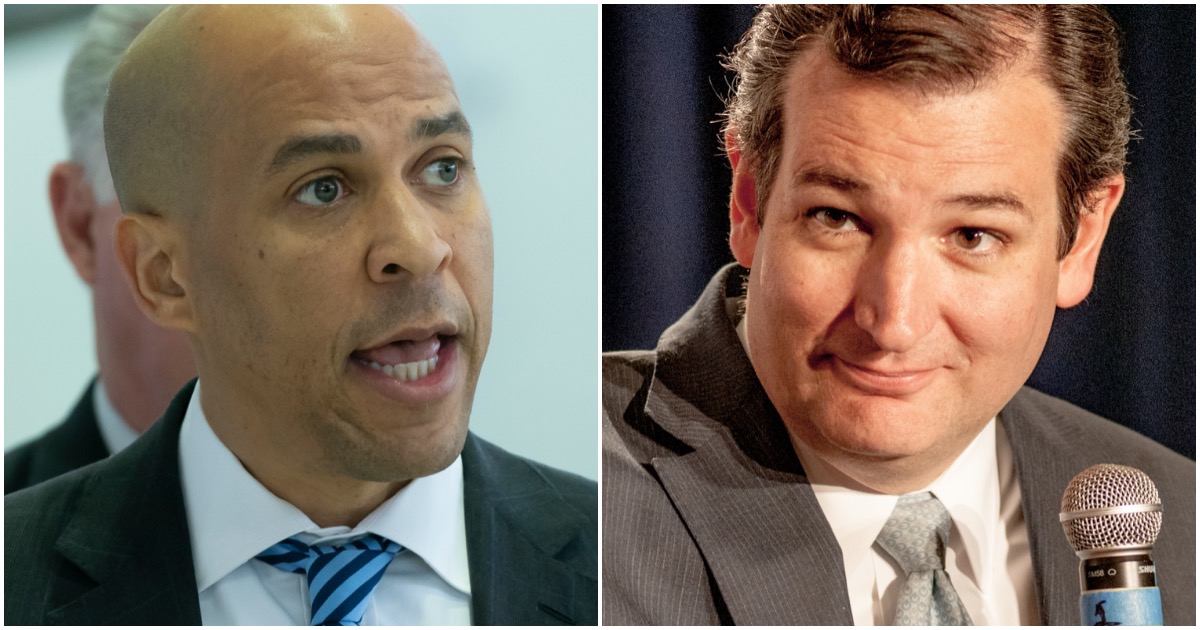 During a confirmation hearing for a judicial nominee, Booker applied a religious test. That, of course, would be unconstitutional.

Unfortunately for Cory, Sen. Ted Cruz was close by.

Sen. Ted Cruz (R-Texas) slammed Booker for his line of questioning, arguing that questions about what is sinful should be utterly off-limits in confirmation hearings. He cited the Constitution’s ban on a religious test for public office, and declared, “I don’t believe this is a theological court of inquisition.”

Cruz, who was recently elected to his second term in office after defeating Rep. Beto O’Rourke, knows exactly how to pay for the border wall Democrats so desperately despise.