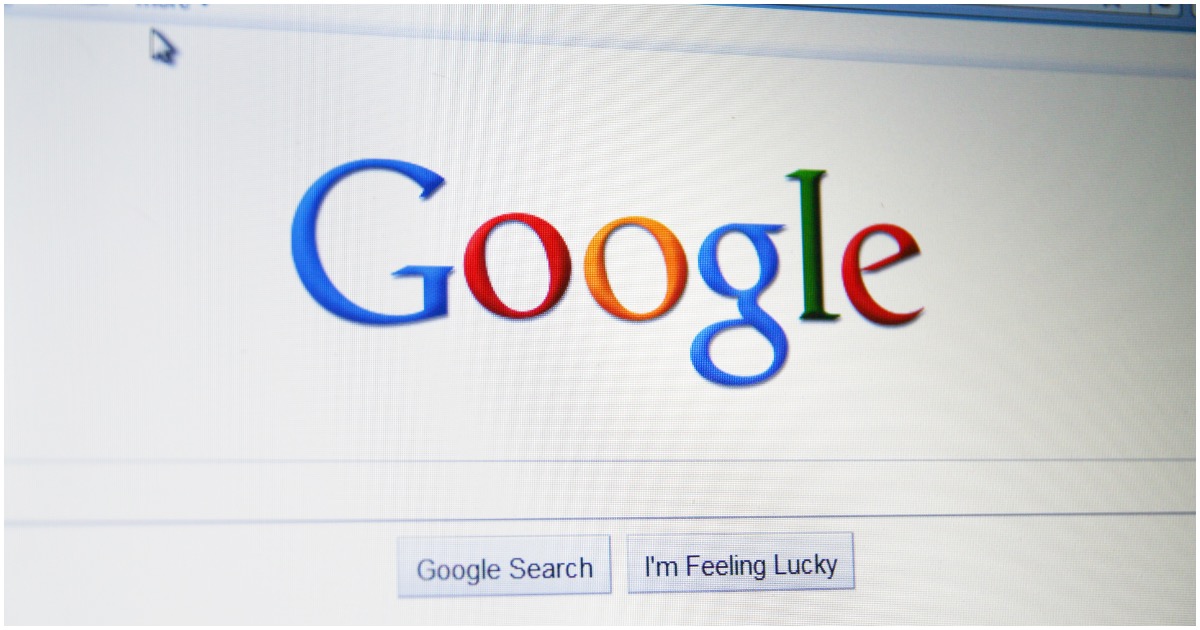 From our friends at Godfather Politics: