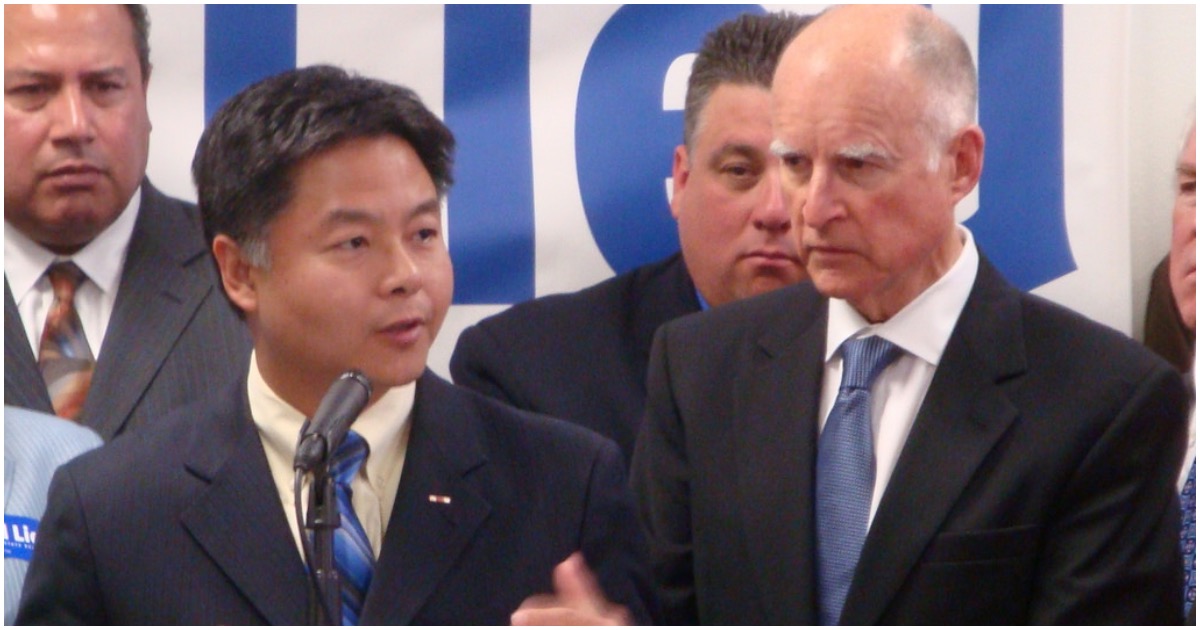 He needs the attention.

That’s the type of man he is.

Women’s Marches are being canceled all over the country, including California.

She was arrested for civil disobedience during the Senate confirmation hearings of Judge Brett Kavanaugh.

The founder of the Women’s March, Teresa Shook, called on Sarsour to step down for her anti-Semitic and homophobic remarks.

According to a report, Sarsour wants people to stop “humanizing” Jews.

IRS Has Major Announcement for Taxpayers During Shutdown