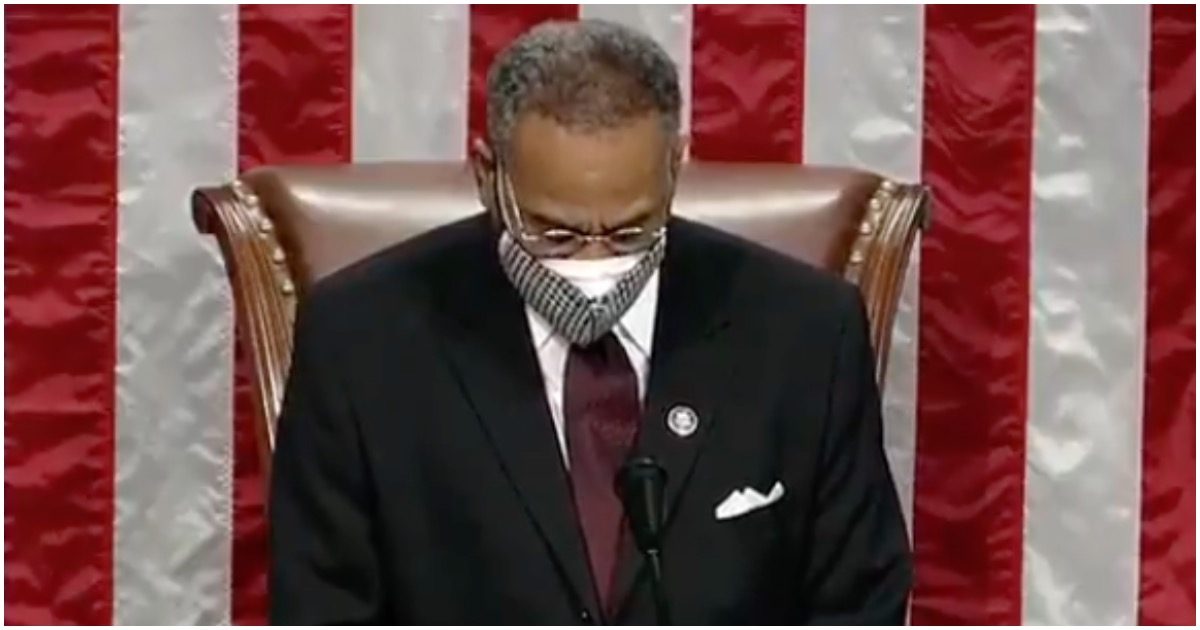 It’s takes a special kind of stupid to be this ignorant. Let’s not kid ourselves. Far-left radicals like Rep. Emanuel Cleaver (MO) are complete and utter buffoons.

How else would one explain this clip below?

The guy is a complete stooge.

The prayer to open the 117th Congress ended with "amen and a-women."

It's not a gendered word.

Do you know how to spell “imbecile?”

Radical Congressional Democrats, the mainstream media, and Hollywood are all winning. They’ve been pushing for a non-Christian America for quite some time.

Christian Voters In Georgia, Republican & Democrat, Must Save America From Socialism (Opinion)