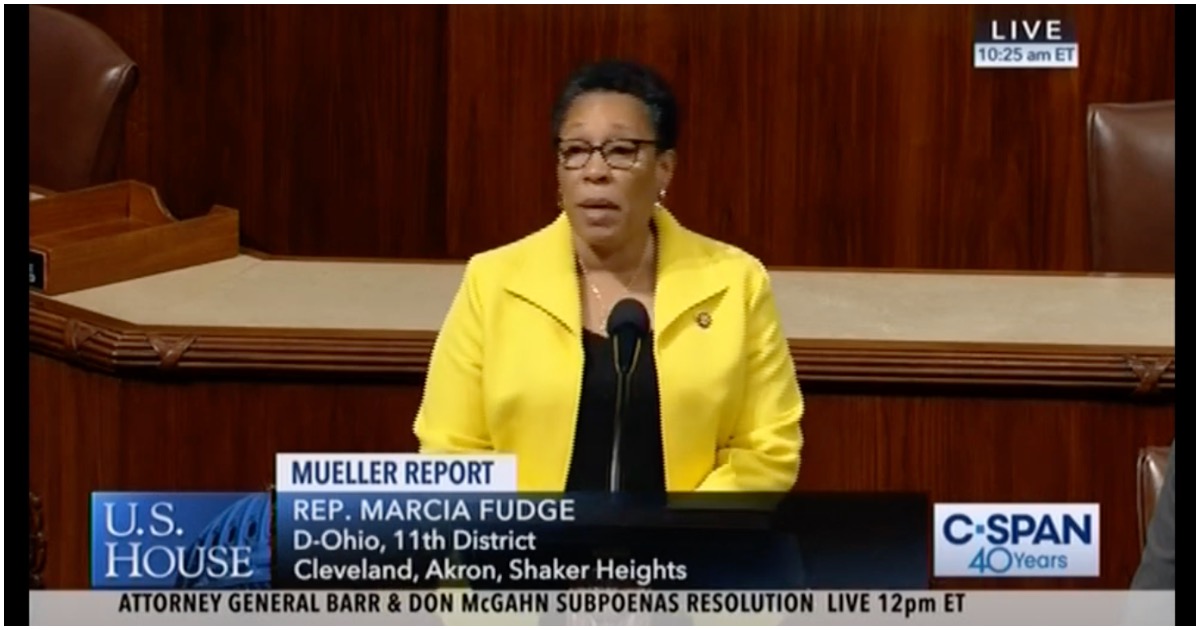 On Wednesday, Rep. Marcia Fudge decided to step up to the plate to bash President Trump and his supporters.