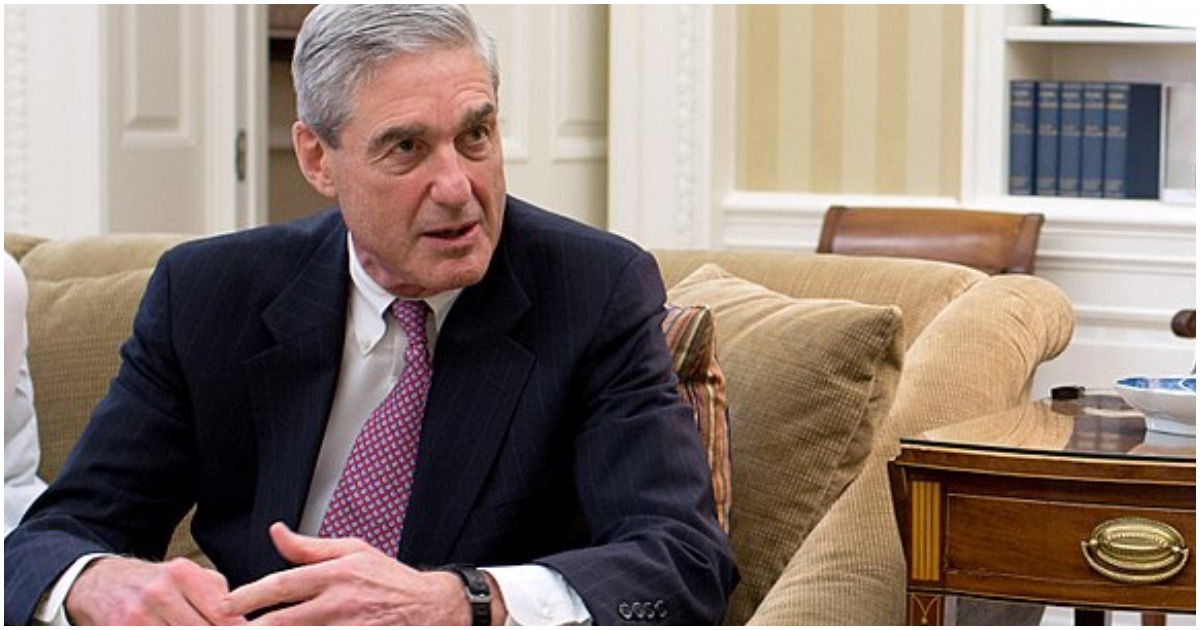 Although it has been made clear that candidate Donald Trump and his campaign did not collude with Russia in 2016, the Mueller report has still not been made public.

Some Congressional Republicans want to make it public, others don’t.

As you’d imagine, all Congressional Democrats want to make it public.

Senator Ron Wyden (D-OR) says, “Every day that goes by without the American people getting the actual report… is indicative of a cover-up.”

Sen. Ron Wyden: "Every day that goes by without the American people getting the actual report… is indicative of a cover-up." pic.twitter.com/4UflzqRncq

More on Wyden and why his capital gains proposal is bonkers…

If an idea is being put forward these days by a Democratic candidate for president or a freshman member of Congress, it is probably a good idea not to take it too seriously. This is not to say that there are not legitimately dangerous things being proposed by the Kamala Harrises and AOC’s of this era — tuition-free college, Medicare-for-all, fossil-fuel elimination, 70 percent tax rates, racial reparations, court-packing, ending the Electoral College, legalized infanticide — but I am not so sure that an elimination of private health insurance (Harris) or the funnier implications of the Green New Deal (AOC) are intended as legitimate policy prescriptions rather than rank base-pandering. Trying to run to the left of Bernie Sanders to get attention makes people say and do some crazy things.

But Senator Ron Wyden of Oregon is the top-ranking member of the Senate’s tax committee, not a candidate for president, and not a 29-year-old bartender-turned-Instagram-star. And his recent policy proposal to tax unrealized capital gains is just as extreme, silly, impractical, dangerous, and inane as any of the aforementioned policy whiffs floating around in the leftist hemisphere.

Sounds as though Wyden really doesn’t know what he’s doing or what he’s talking about.

How someone like Wyden keeps getting elected is the real question.

The current capital-gains tax works this way: When one purchases a capital asset such as a stock or a piece of investment real estate, the purchase price becomes the “cost basis,” and when it is sold, the difference between the cost basis and the sale price becomes a “capital gain.” If the asset was held over one year, its gain is taxed at a 15 to 20 percent rate (depending on the taxpayer’s overall income). Additionally, a 3.8 percent surtax exists (the Obamacare tax) for all making over $250,000. So for simplicity’s sake, we have a capital-gains tax in our country of somewhere between 15 percent and 23.8 percent whenever an asset is sold at a profit after one year. (The rate is higher if the asset is sold within one year – basically, it’s taxed at ordinary income-tax rates.)

ICYMI: Trump On Pace For LANDSLIDE Victory In 2020, & Dems Don’t Stand A Chance