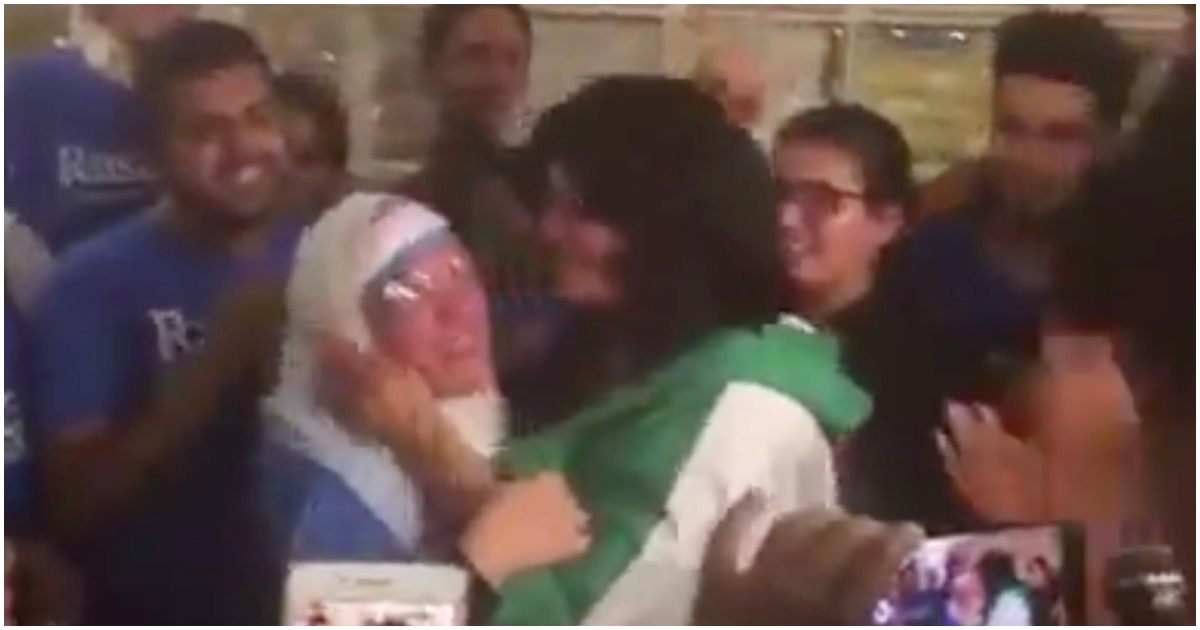 Two Muslim women were elected to Congress on Tuesday night.

The top trending search on Google on election day was “where to vote.”

Google searches for “Dónde votar” spiked 3,350 percent today, as polling locations around the country opened their doors for midterm election voting. “Dónde votar,” which literately translates to “where to vote,” primarily saw an increase in searches on Monday afternoon, as voters began to prepare plans to get to the polls.

Related Topics:democratFeaturedmichiganMuslimpalestineRashida tlaib
Up Next