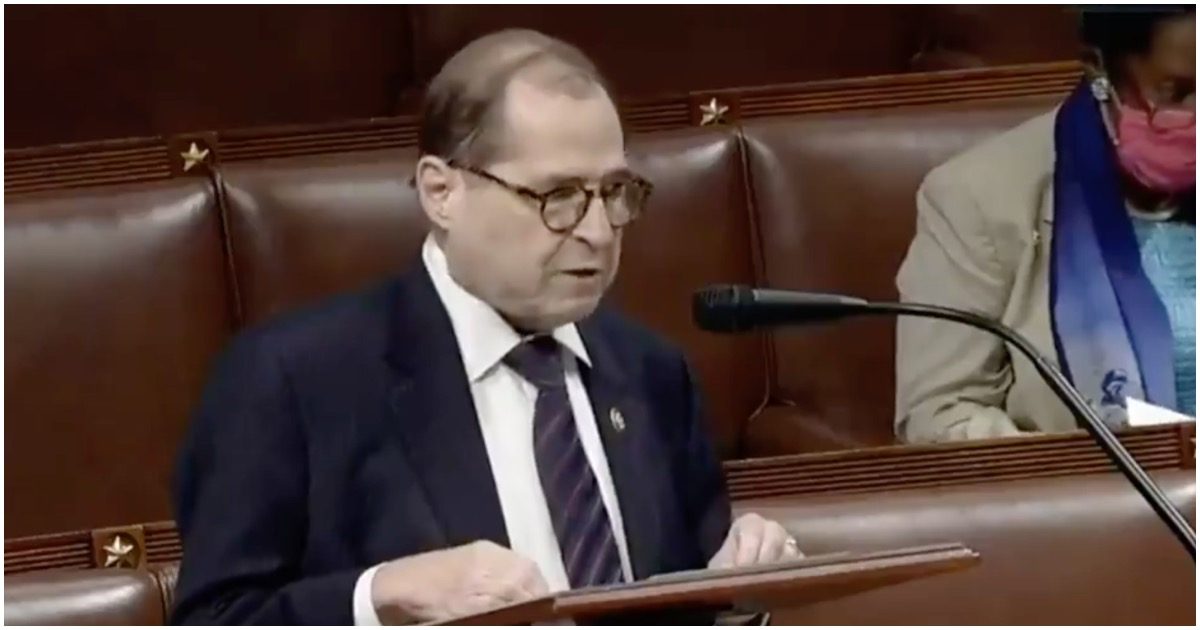 Unicorns. Leprechauns. The Loch Ness monster. Bigfoot. Sane Democrats. That is just a small sample of things that are truly “imaginary.”

Antifa is real. And they are an extremely violent, radically far-left group of people.

This is like saying Hillary Clinton is the rightful president.