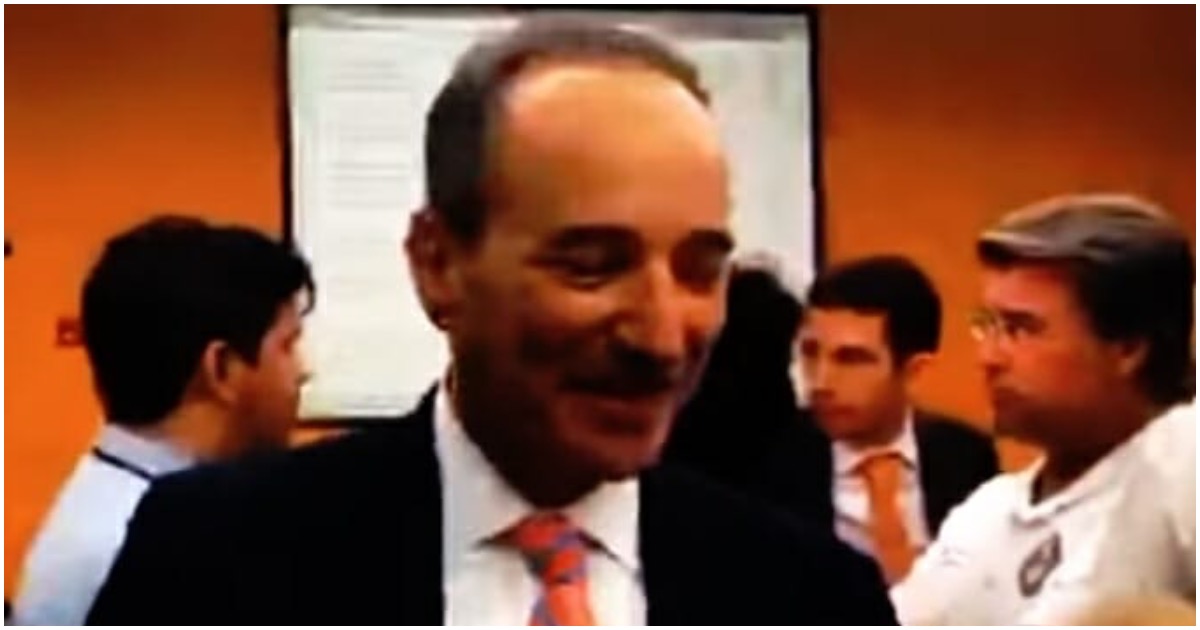 Not only have they been found to have violated the state’s constitution, but they’ve also been caught being extremely nefarious.

Laura Loomer: Do you think that it’s appropriate for Brenda Snipes to overseeing this given the fact that a judge ruled that she already destroyed ballots in a race between Debbie Wasserman Schultz and Tim Canova? I mean, that seems a little unethical for her to be overseeing this?

Laura Loomer: There has though. A judge ruled she destroyed ballots in the race between Debbie Wasserman Schultz and Tim Canova. So how can you say that there’s not any shred of evidence of corruption when she destroyed ballots? If you’re an elections supervisor shouldn’t destroying ballots be an automatic disqualification for overseeing elections.

Leonard Samuels: I don’t qualify that as fraud or corruption.

Laura Loomer: You don’t qualify the destruction of legitimate ballots as fraud or corruption?

Leanard Samuels: It was way, way after the election. Debbie Wasserman Schultz won that election.

Laura Loomer: You don’t not think that is fraud? And you’re a lawyer for the Democrat Party?

Look How Close Topless Protester Got to Trump Motorcade, Imagine If ISIS Bomber