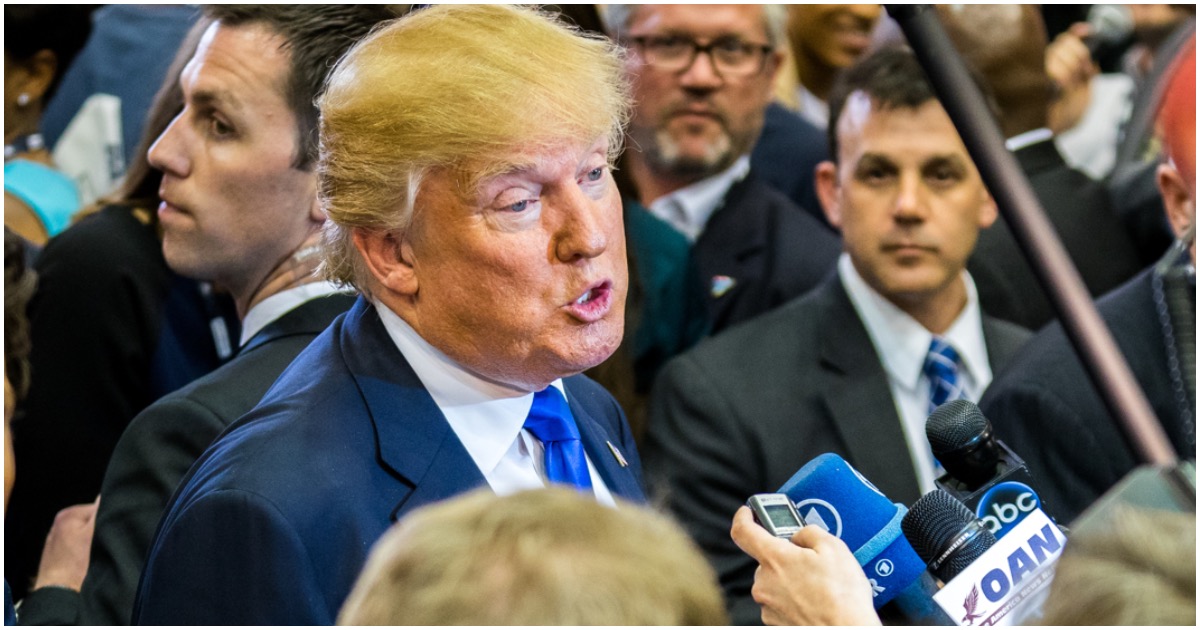 Democrats are almost back in control of the House and they’re about to shake things up.

The past two years were going too smoothly for America. Dems can’t let that continue to happen.

Alexandria Ocasio-Cortez, like every single member of her party, does not understand what it means to budget.

The Democrat Socialist’s proposed “Green New Deal” would cost tens of trillions of dollars and apparently has the support of over 40 Democrats in Congress.