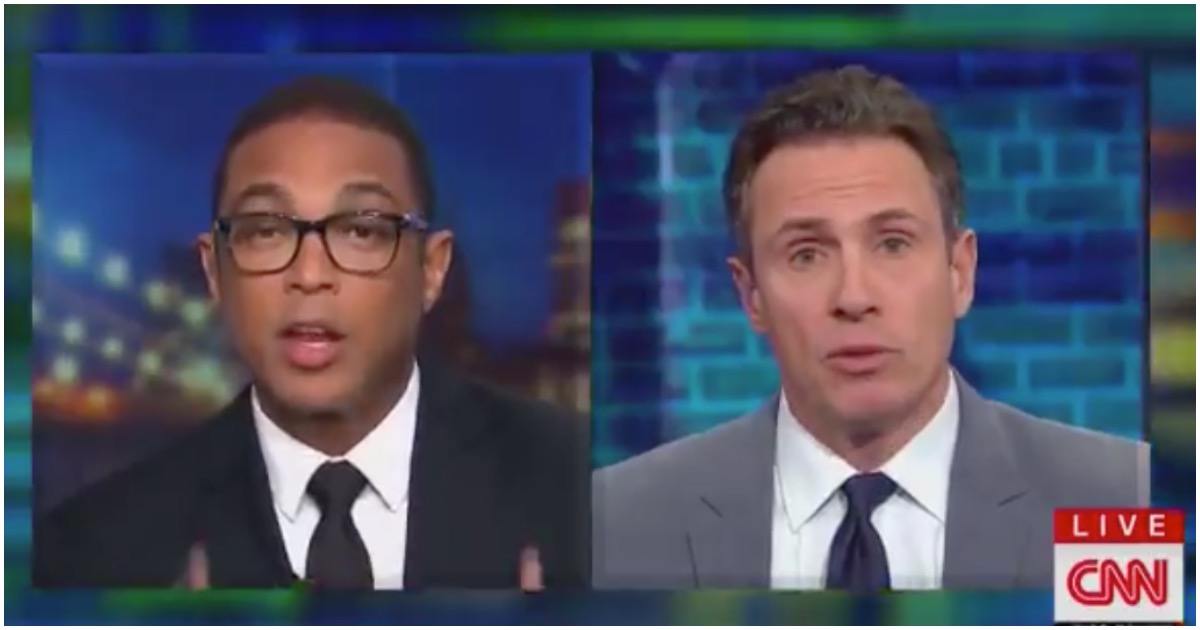 Fun fact: did you know Cuomo’s brother is New York Governor Andrew Cuomo? Look it up.

You need 2,000 people to conduct an accurate poll. According to 2,206 adults, one “journalist” stands out as the most distrusted.