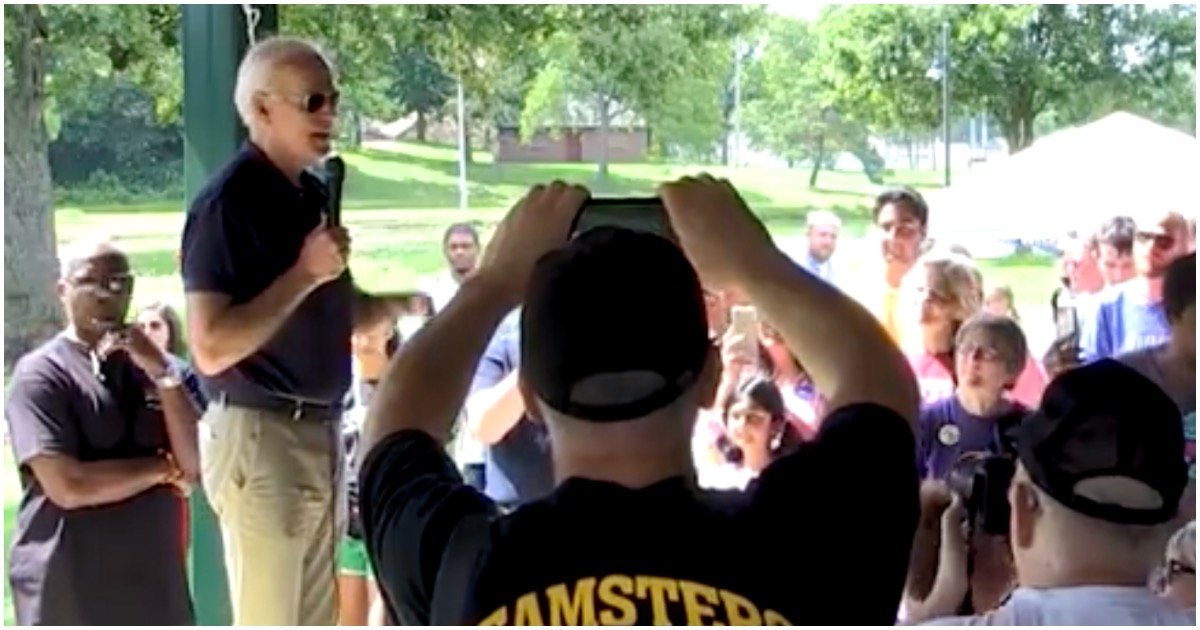 Joe Biden’s gonna do Joe Biden whether thousands or, more realistically, dozens are in attendance.

Joe Biden likes to position himself as the most union-friendly candidate, but the feeling doesn’t seem to be mutual — at least, judging by turnout.

For the last few years, Biden has appeared in Detroit for the Labor Day union parade there, but this year, he opted for Iowa, a critical early state in the primary process.

During a stop in Iowa City — the fifth largest city in the state — only tens of unionists turned out to see the so-called front runner.