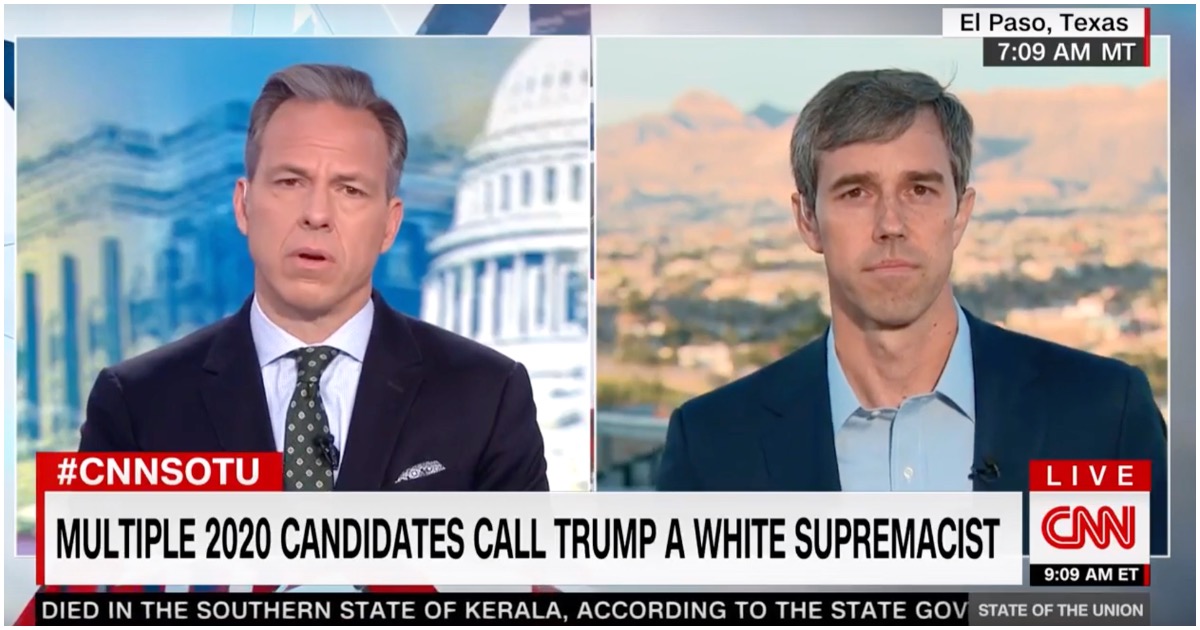 What do you do when you’re failing rather impressively in a crowded field of presidential candidates?

You throw as many things at the wall at once to see what sticks.

If Beto nabs the Democrat nomination, he may choose Georgia flag-burner Stacey Abrams as his running mate.

He also fails to note that the United States will no longer be taken advantage of under Trump.

O’Rourke couldn’t defeat Ted Cruz to win a seat from Texas in the United States Senate, yet he believes he can take down Trump in 2020.

Bond noted, “Launching a presidential campaign without a big staff or even a campaign manager was no easy feat and it took everyone pitching in. We’re proud to have been part of the team of deeply dedicated staff and volunteers who nearly pulled off a historic upset in the 2018 Texas Senate race and broke records launching Beto’s campaign for the presidency.“

If Trump Wins 2020 And GOP Takes Back the House, Graham Promises Obamacare Will Die