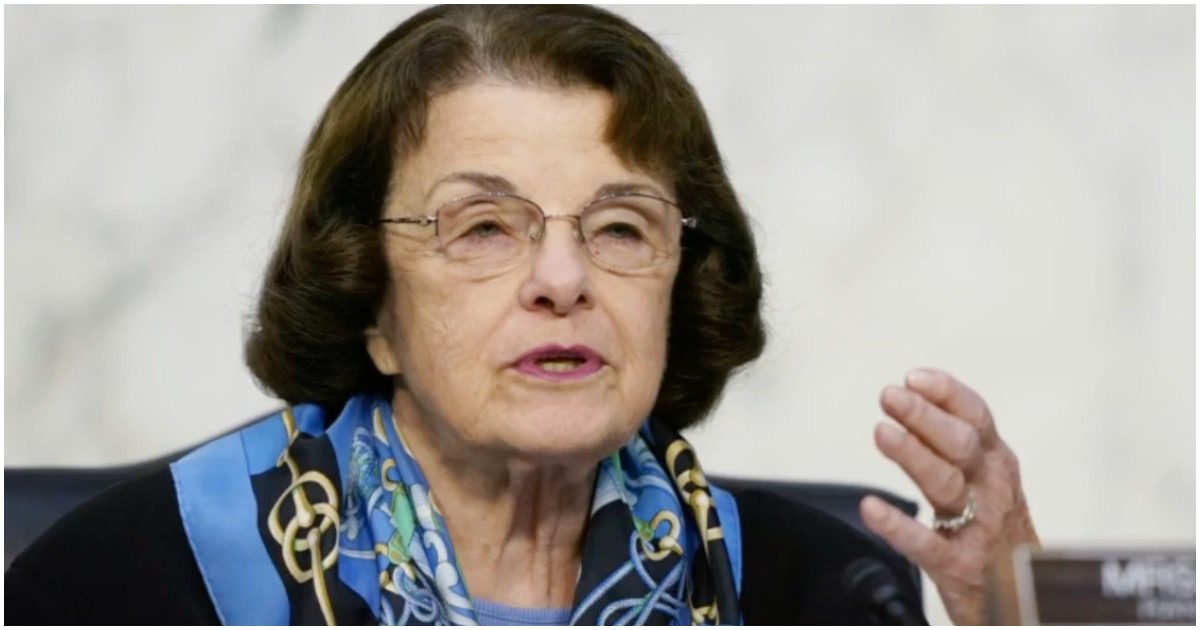 If Ilhan Omar was nominated by a liberal president for the Supreme Court, would her Muslim faith be called into question by Republicans on the Senate Judiciary Committee? Probably not.

Because that would be unconstitutional.

And if it did happen, the media would be all over it.

📽️ Sen. Feinstein hot mic talking about Judge Amy Coney Barrett: “She’s been pro-life for a long time. So I suspect with her, it is deeply personal and comes with her religion.” pic.twitter.com/5dUBhHLQsn

This next story featuring Feinstein kind of proves that liberals don’t want unity. They want division.

Senate Judiciary Committee ranking Democrat Dianne Feinstein’s words and gestures of friendship towards Republican committee chairman Sen. Lindsey Graham on Thursday were viewed not as a model of proper behavior, but of weakness by a liberal group who now wants her to step aside.

We launched this ad calling on Sen. Feinstein to fight like everything is on the line — because it is.

She didn’t. We’re calling on her to step down as the leader of the Democrats on the Judiciary Committee. pic.twitter.com/Cihr3Kq4bK

Keeping Feinstein as the top Democrat on Judiciary Committee is a monument to our side's weakness on the fight for the courts.

Confirmed: Scully Admits to Lying About Twitter Hack, Instantly Gets Suspended From C-Span