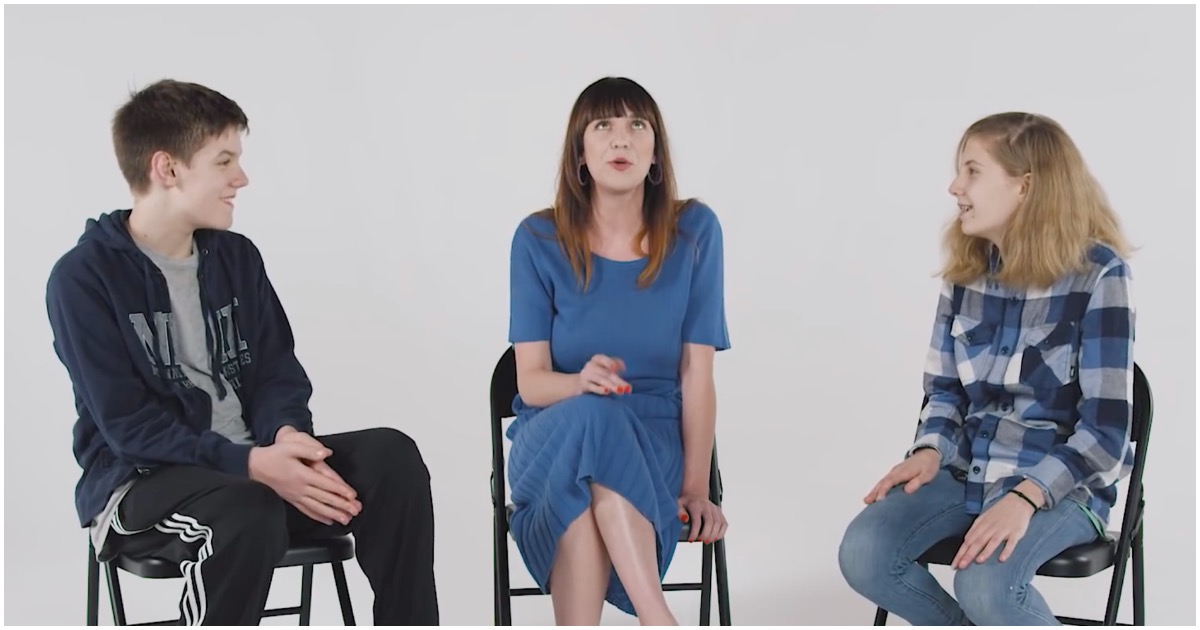 For example, it is now apparently acceptable to promote killing babies to children.

A jarring eight-minute video from Cut’s HiHo brand released on Friday features feminist and “Shout Your Abortion” movement founder Amelia Bonow promoting abortion to children. The segment is predictably filled with anti-science and pro-abortion talking points and includes Bonow bragging about her own abortion to the young boys and girls.

She deserves to be…a choice.

That’s how a Planned Parenthood ad describes a little girl in an ad.

Here’s the other thing, the big elephant in the room. Notice that the video features a happy, well-fed, very pretty, white baby girl. Smell the racism?

A judge recently blocked the federal government from releasing PP’s bid for funding.

A federal judge is restraining the U.S. Department of Health and Human Services, for now, from publicly disclosing Planned Parenthood bidding information for Title X funding, which the non-profit said could gut its competitive edge if ever seeing the light of day.

The government prohibits Title X funding being used for abortions. The Title X funding at issue in the case relates to family planning services for things like contraception, infertility services, HIV testing and pregnancy testing.

Check out this video of a man who seems to convince a woman to change her mind about getting an abortion:

A new video shows a woman leaving Planned Parenthood after learning the humanity of her baby! ????

"My baby has a heartbeat?!" pic.twitter.com/m5tI7iTxvB

Maxine Waters Comes Unglued, Shouts ‘We Need To Get Rid Of This President!’