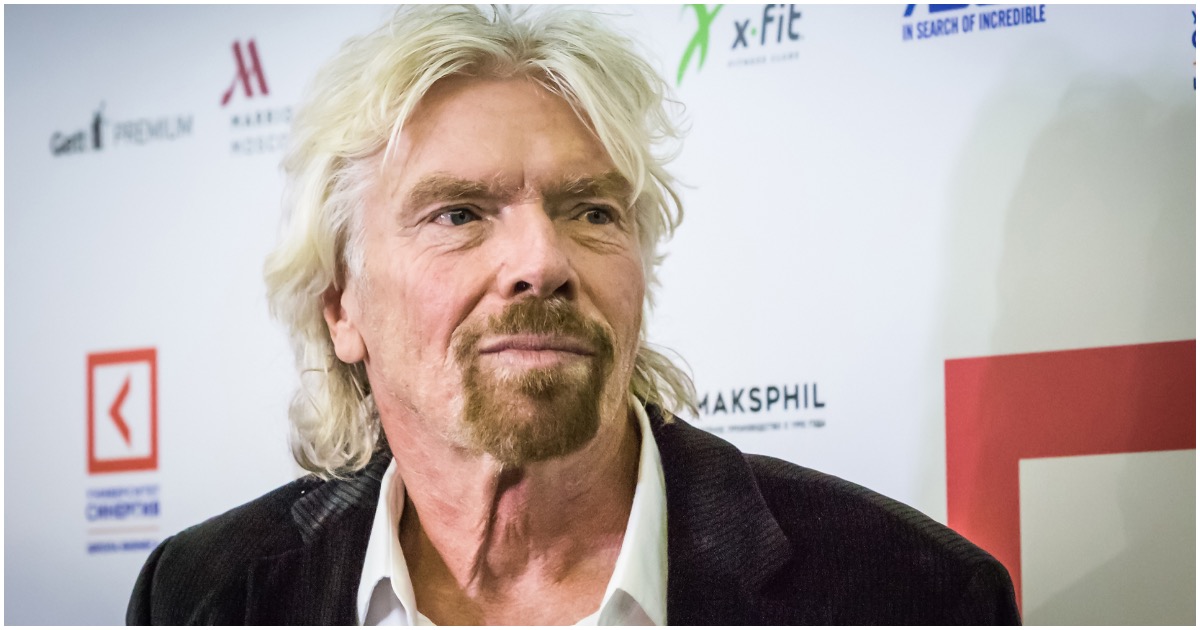 Sir Richard Branson, an English businessman and founder of the Virgin Group, said Americans should pay higher taxes, although he acknowledged he is not American during an appearance on MSNBC on Friday.

Branson appeared on MSNBC to discuss Virgin Galactic’s partnership with New Mexico to build the first-ever commercial spaceport. At the end of the interview, host Yasmin Vossoughian asked Branson about income inequality and the role people like him “should play with regards to income inequality.”

Steyer: “So basically when you think about how we’re going to succeed and actually kick their ass, it’s going to be based on justice, environmental justice, economic justice and coloration.”

“That is how California worked, we lead with justice.”

“And so when we look at what’s going to happen in 2020, we are going to have to crush these people.”

‘DEALBREAKER!’ Ocasio-Cortez Rains On Biden’s Parade, Makes It Clear She Can’t Support Him

ICYMI: CNN Guest Says ‘When A Woman Gets Pregnant, That Is Not A Human Being Inside of Her’