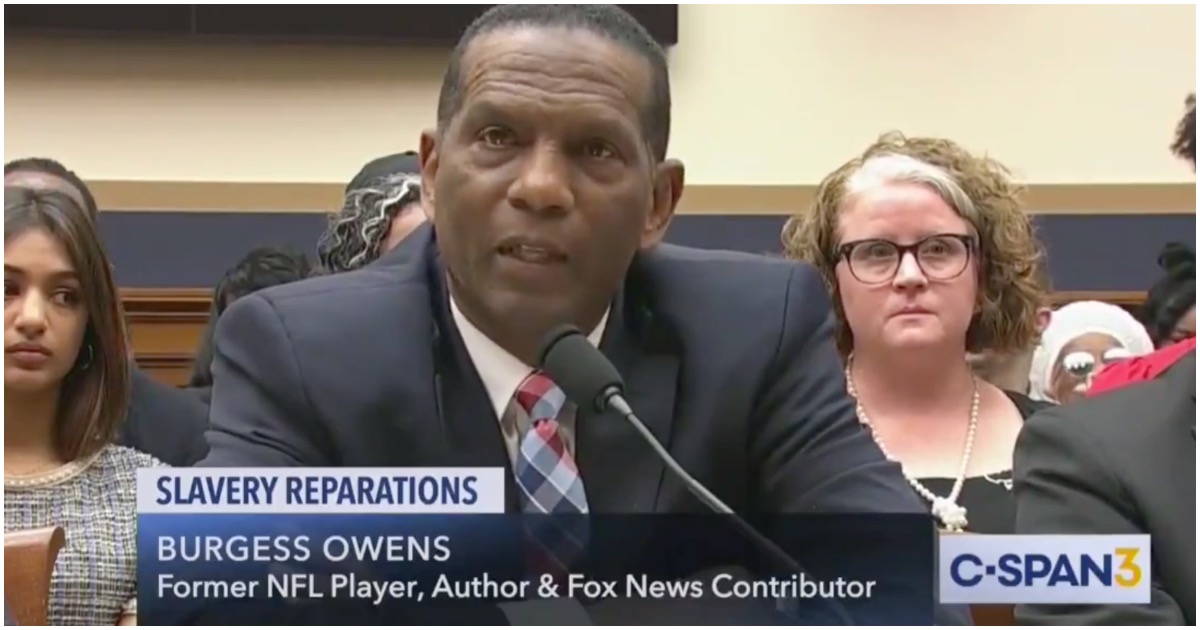 On Wednesday, Owens spoke before a Congressional committee and pretty much destroyed the entire Democrat party in its entirety.

Former NFL player Burgess Owens blasted the Democratic Party on Wednesday as he testified to the House Judiciary Subcommittee on the Constitution, Civil Rights, and Civil liberties on the issue of reparations.

Burgess said, “I used to be a Democrat until I did my history and found out the misery that that party brought to my race. I do believe in restitution. Let’s point to the party that was part of slavery, KKK, Jim Crow, that has killed over 40 percent of our black babies, 20 million of them.”

He added, “Look at this panel. Doesn’t matter how we think. Doesn’t matter our color. We have become successful in this country like no other because of this great opportunity to live the American dream. Let’s not steal that from our kids by telling them they can’t do it.”

Burgess Owens: “I used to be a Democrat until I did my history and found out the misery that that party brought to my race … slavery, KKK, Jim Crow, killed over 40 percent of our black babies, 20 million of them. How about [Democrats] pay for all the misery brought to my race?” pic.twitter.com/PDUCR89zx5

The NFL clearly went with a diversity play for its 2019 “Man of the Year.”

Both stars of “Dumb & Dumber,” Jim Carrey and Jeff Daniels, are wildly anti-Trump.

Trump Raises RECORD-BREAKING Amount of Cash, More In 24 Hrs Than Any Dem In A Quarter 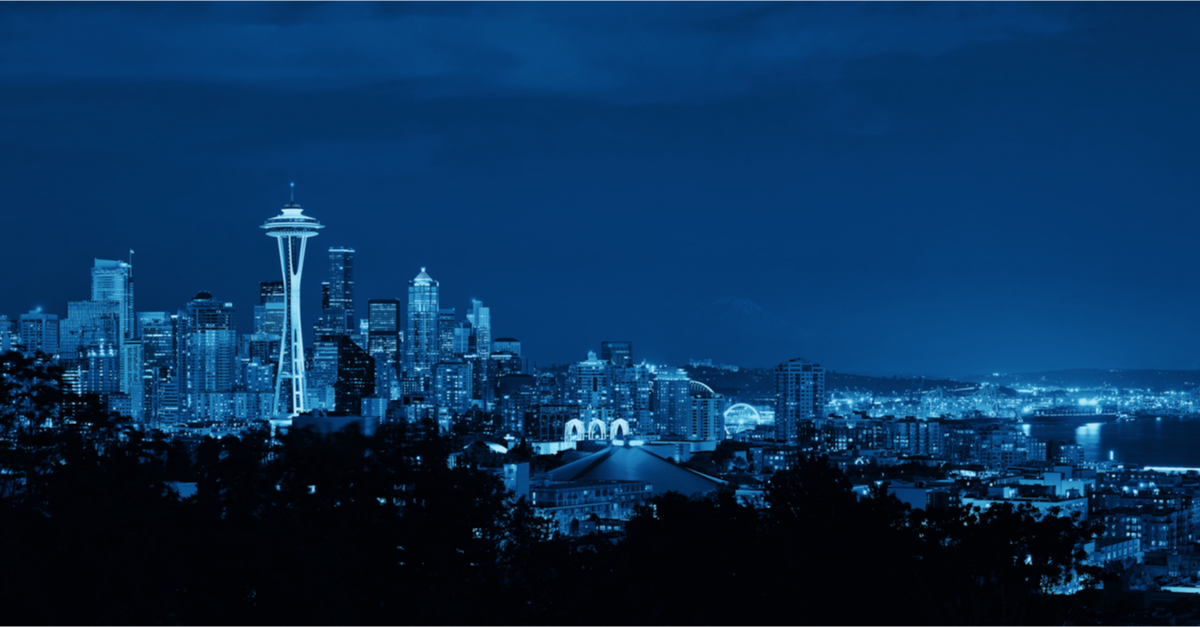