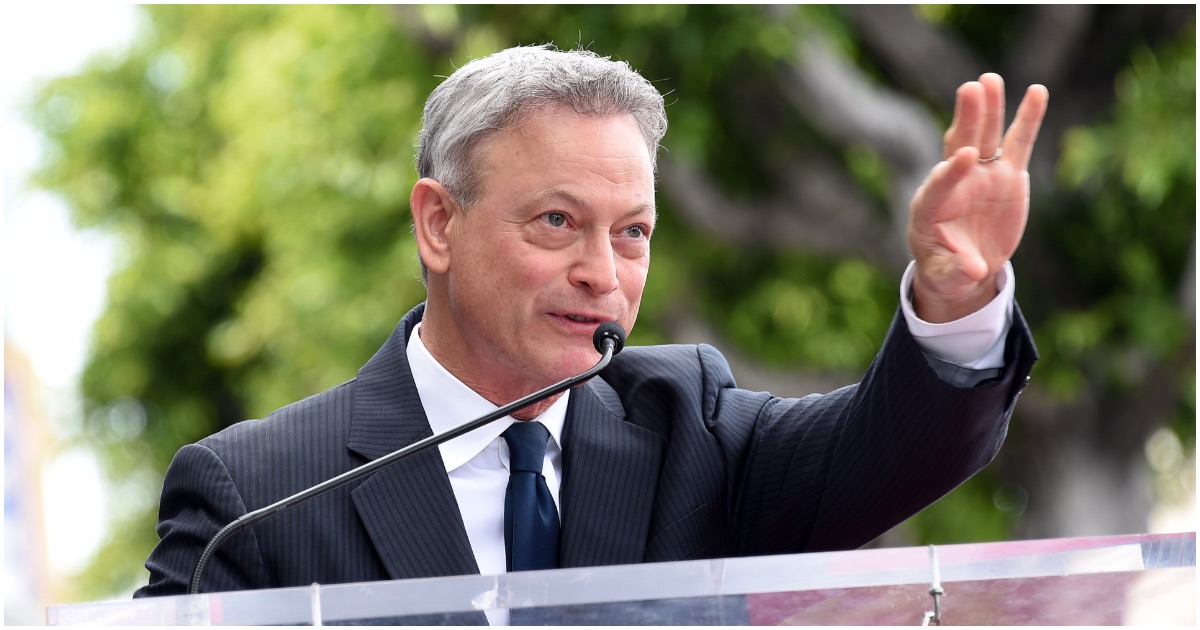 Gary Sinise will always be known as Lieutenant Dan from “Forrest Gump.”

However, he may forever be remembered as the Hollywood actor who did exceptional work on behalf of America’s veterans.

Sinise broke down in tears after celebrities and workaday folks thanked him for all he’s doing for our heroes.

People magazine reported that, in honor of the Feb. 12 release of Sinise’s new book “Grateful American,” a number of Hollywood stars and other people he has worked with over the years got together and made a video expressing their own feelings of gratitude for the selfless effort Sinise has made to better the lives of others.

A separate video captured the moment when Sinise was told to watch the brief video prepared in tribute for him, and he could only smile and say how “shocked” he was by it as he wiped away tears of joy.

The surprise video for Sinise featured a plethora of his fellow actors and actresses, a number of active-duty and retired military veterans, disabled veterans and veterans’ families he has assisted, not to mention firefighters and police officers, all of whom said “thank you” to Sinise in their own way.

How great was that?

“Saturday Night Live” castmate Pete Davidson lost his father, a firefighter, on 9/11. Since then, Davidson has been to rehab for drugs and admitted to having mental health issues.

Davidson sent a harrowing tweet: “i really don’t want to be on this earth anymore. i’m doing my best to stay here for you but I actually don’t know how much longer I can last. all I ever tried to do was help people. just remember I told you so.”

Enter Congressman-elect (at the time) Crenshaw, who selflessly intervened:

Responding to what appeared to be a call for help from comedian Pete Davidson, @DanCrenshawTX with me for #HouNewsmakers EXTRA talks about his response and phone call. https://t.co/BRiFwhBjD8 pic.twitter.com/GpqlUCPXpw

Crenshaw: “It was pretty devastating. You know you don’t want to see somebody in that kind of position to the point where they’re actually putting out a cry for help on social media. That’s not a good place to be in.”

Crenshaw: “Actually, I talked to him personally yesterday, and talked to him for a little bit about it. You know, we don’t go back very far, we’re not good friends, but I think he appreciated hearing from me…Everybody has a purpose in this world, God put you here for a reason, but it’s your job to find that purpose.”