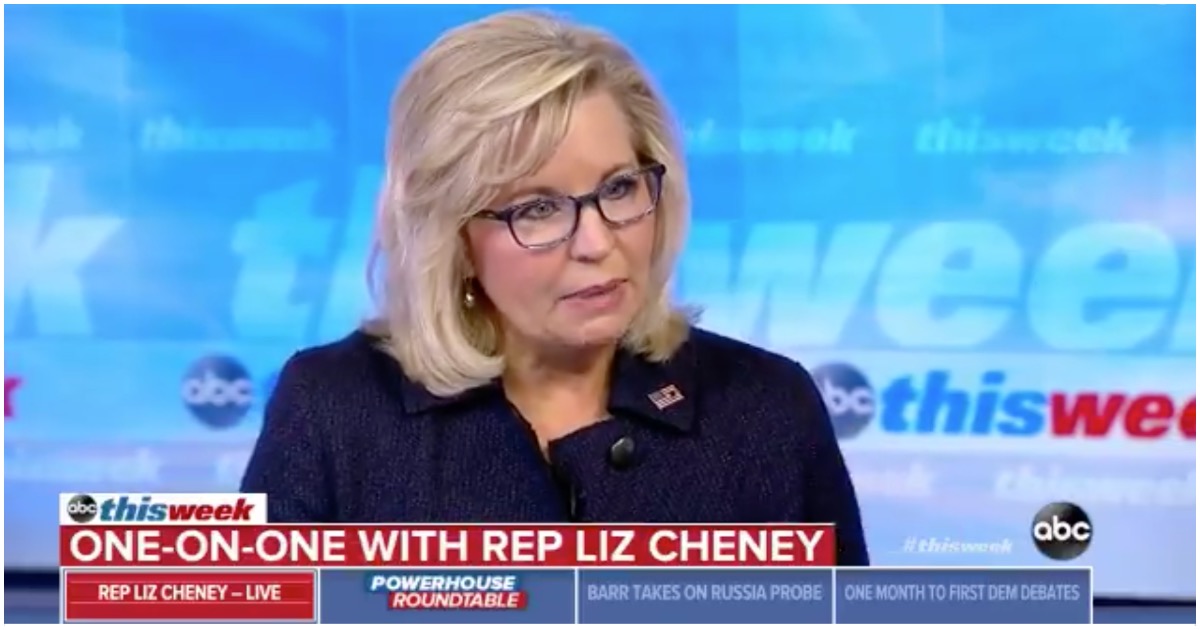 Congresswoman Liz Cheney has been making more headlines than any politician from Wyoming in a little while.

She tore into radical Democrats Ilhan Omar and Bernie Sanders, which you can see below.

Sen. Liz Cheney, R-Wyo,, on Sunday said Attorney General William Barr’s investigation of the origins of the FBI’s Russia probe must look at conversations that sound “an awful lot like a coup” and “could well be treason.”

Cheney noted, “When you have people that are in the highest echelons of the law enforcement of this nation saying things like that sounds an awful lot like a coup and it could well be treason and I think that we need to know more.”

Rep. Liz Cheney: "We had people that are at the highest levels of our law enforcement … saying that they were going to stop a duly elected president of the United States."

"That sounds an awful lot like a coup and it could well be treason," she adds https://t.co/tzEmm40vCp pic.twitter.com/RhAVMWRfBU

Rookie lawmaker Ilhan Omar should know better at this point than to say silly things.

She hasn’t learned, though. She’s still at it.

One of her latest barbs was aimed at Cheney, daughter of former Vice President Dick Cheney.

It all started when Liz made a comment about Russian President Vladimir Putin.

Rep. Liz Cheney: “Clearly what the Democrats in the Judiciary Committee are doing is undermining our democracy and helping Vladimir Putin.”

Rep. Liz Cheney: "Clearly what the Democrats in the Judiciary Committee are doing is undermining our democracy and helping Vladimir Putin." pic.twitter.com/IimaQ8qWAP

This is an impressive lie even for the Cheney family.

This is an impressive lie even for the Cheney family. https://t.co/c9yekH6x5o

Cheney fired back like her life depended on it:

No surprise @IlhanMN, an anti-Semitic Socialist who slanders US troops and carries water for Hamas and Maduro, doesn’t recognize the truth when she hears it.

No surprise @IlhanMN, an anti-Semitic Socialist who slanders US troops and carries water for Hamas and Maduro, doesn’t recognize the truth when she hears it. https://t.co/lFEVNCeOi7