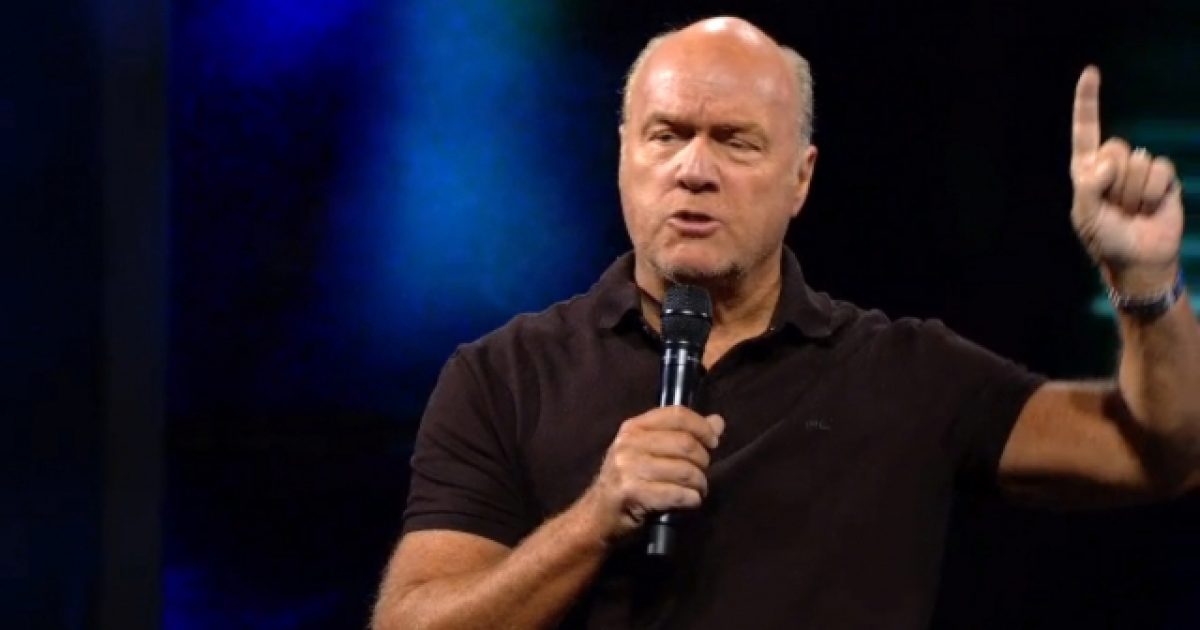 Did Jesus ever worry much about being culturally relevant?

In fact, the Messiah, during His ministry on earth, actually spent an awful lot of time exposing the trends and traditions of the day that deviated from the eternal wisdom found in the Holy Scriptures.

In a world that is dark and dying, it’s hard not to feel desperate in our fulfillment of the Great Commission to share the Gospel with everyone we meet.

It seems that many today have no interest in the dusty old Gospel, it can be tempting to try to make the Gospel fit into the world, rather than save the world with the Gospel.

Greg Laurie, who was saved as a young man through a youth Bible study, has an important warning for the next generation: worry more about the Gospel than you do about the ways of the world.

Or, as he put it, be careful not to “sacrifice the Gospel for ‘coolness.'”

“I was a 17-year-old kid. I was using drugs every single day. I was going in the wrong direction in my life,” Laurie says, in a recent video posted to Christian video service PureFlix’s Facebook page.

Laurie is the founder of Harvest Crusade and Harvest America, and currently serves as the pastor of Harvest Christian Fellowship in Riverside, California.

As a teenager, his life was changed forever when he came across a Bible study on the lawn of his high school.

As he listened in on the study, he heard the words that would forever change his life: “Jesus said, ‘You’re for me, or against me.'”

At that moment, he asked himself: “Am I against Jesus?”

He says the question so touched his heart that he accepted Christ that very same day.

He is now sharing this message for those, young and old, who are in the same position he was, and also explains why he believes America may soon witness a second Jesus revolution.

Lord, we know your Word is what our nation sorely needs!

Greg Laurie is one of the most well-known preachers in America. Before accepting Christ, his early years were characterized by a lack of faith, drugs and a move in the “wrong direction.”Here's his story — and the reason he believes God could usher in another Jesus revolution in America.