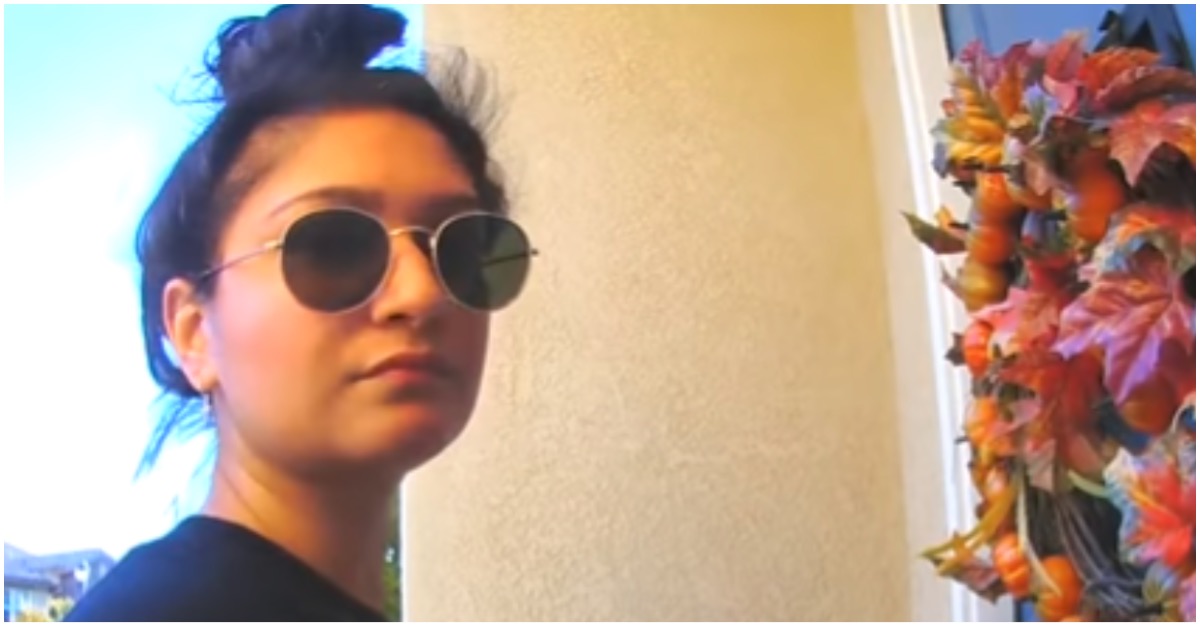 “Ballot harvesting” is rife with fraud.

Democrats can walk in with “harvested” ballots up to a few days after the election, knowing how many votes they need to steal to push a liberal over the top.

After all, there’s a reason ballot harvesting is illegal in 49 of 50 states.

Called “ballot harvesting,” critics say the practice is ripe for fraud. Consider “Lulu,” who was recorded trying to “harvest” what she thought was a Democratic voter’s ballot in Rep. Knight’s district.

Man Plotted to Flip Trump’s Limo with Forklift, Then Gets Exactly What He Deserves