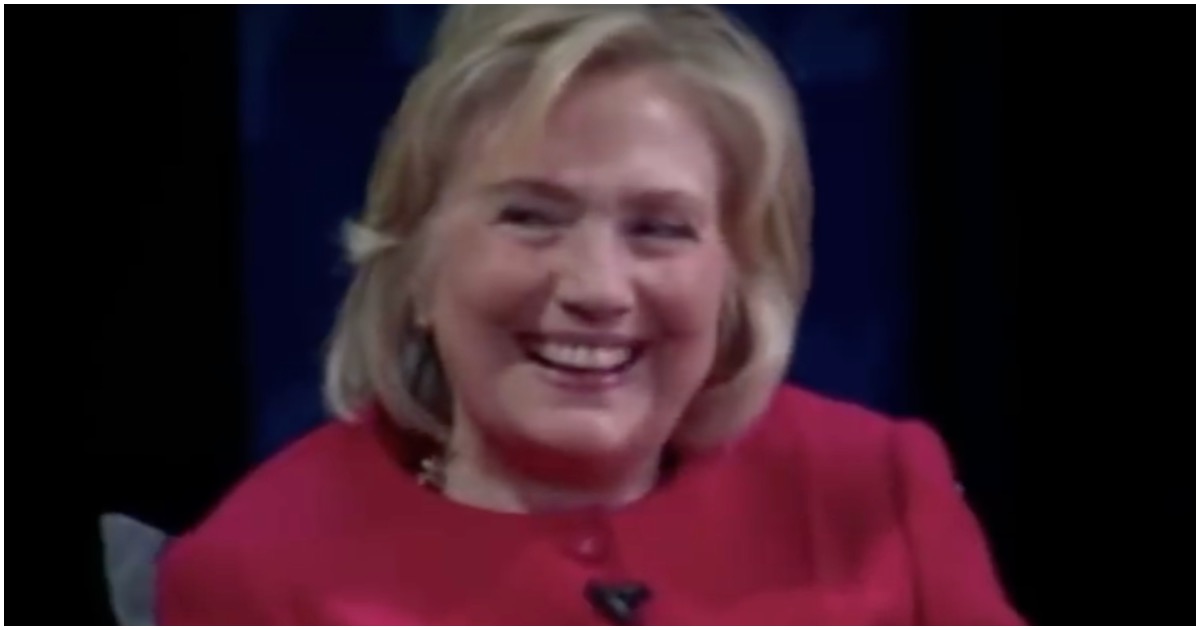 Obama Mocks GOP for Putting Kids In ‘Pens,’ But There’s One HUGE Problem