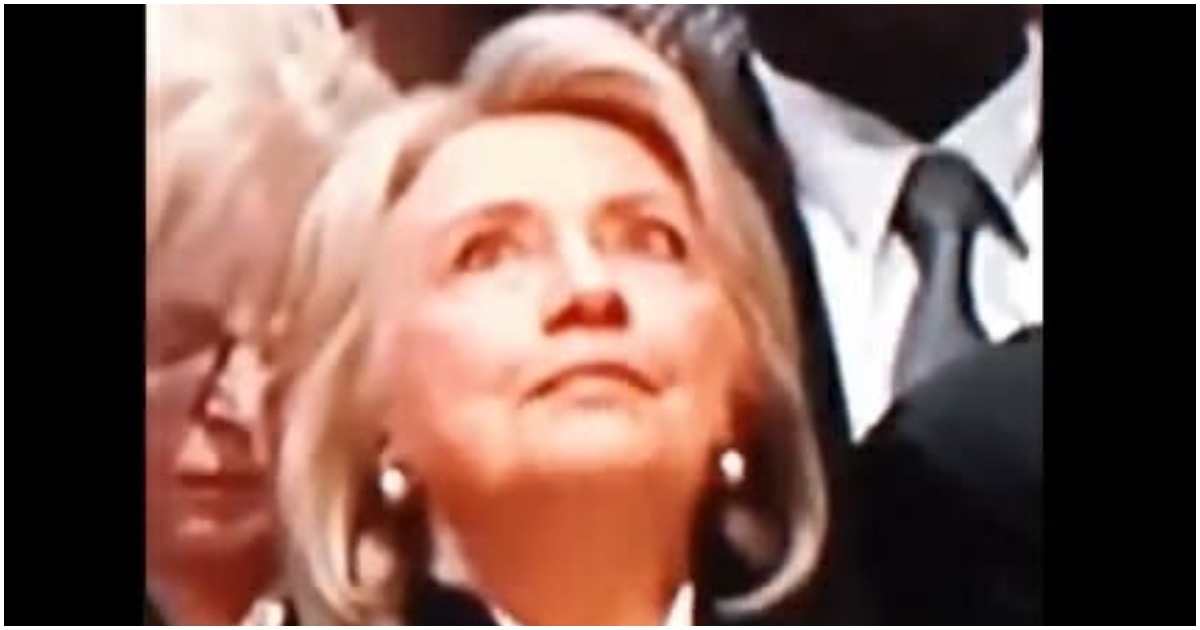 Related Topics:2020clintonFeaturedHILLARYHillary Clinton
Up Next

Try Not to Cry — George W. Bush’s Touching Eulogy For His Father Is Must See TV