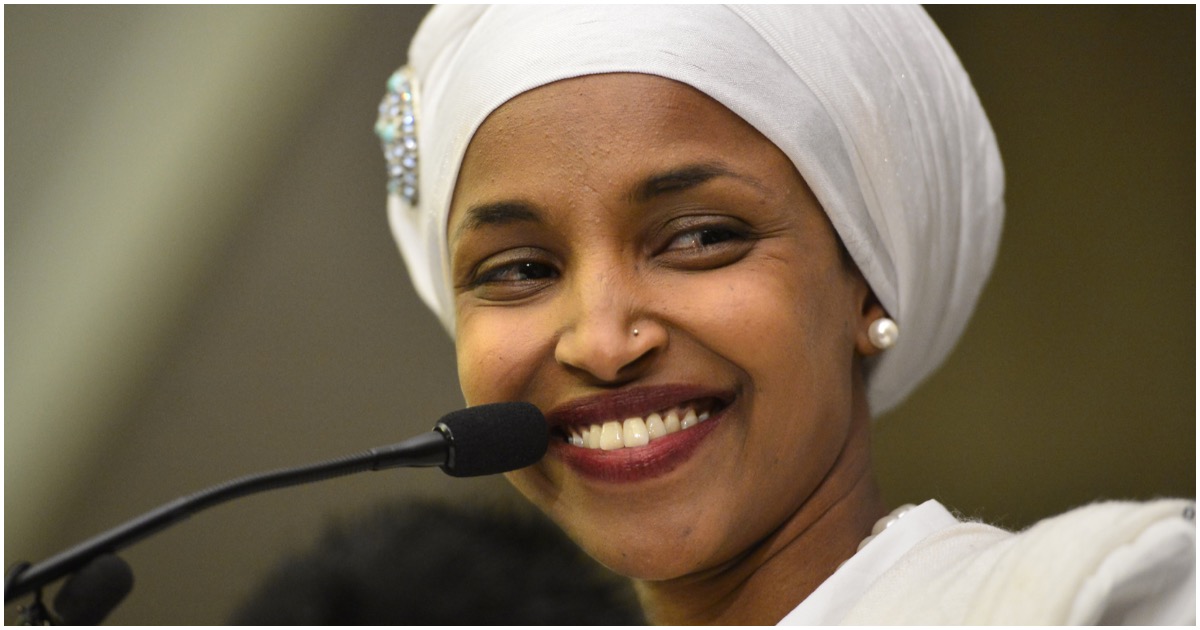 But according to Omar, “some people did something.”

No joke. Her words.

Minnesota Democratic Rep. Ilhan Omar described the September 11, 2001, terror attacks on the United States in a nonspecific way during a recent speech to the Council on American-Islamic Relations (CAIR)

Omar delivered the keynote speech at a fundraiser for CAIR in late March and urged Muslim Americans to “raise hell” and “make people uncomfortable.” In one part of her speech that surfaced on Twitter this week, Omar described the 9/11 attacks in a peculiar way.

Omar noted, “CAIR was founded after 9/11 because they recognized that some people did something, and that all of us were starting to lose access to our civil liberties.”

WOW. That’s some kind of awful, right there.

Why do this? Who knows?

Clyburn noted, “I’m serious about that. There are people who tell me, ‘Well, my parents are Holocaust survivors.’ ‘My parents did this.’ It’s more personal with her. I’ve talked to her, and I can tell you she is living through a lot of pain.”