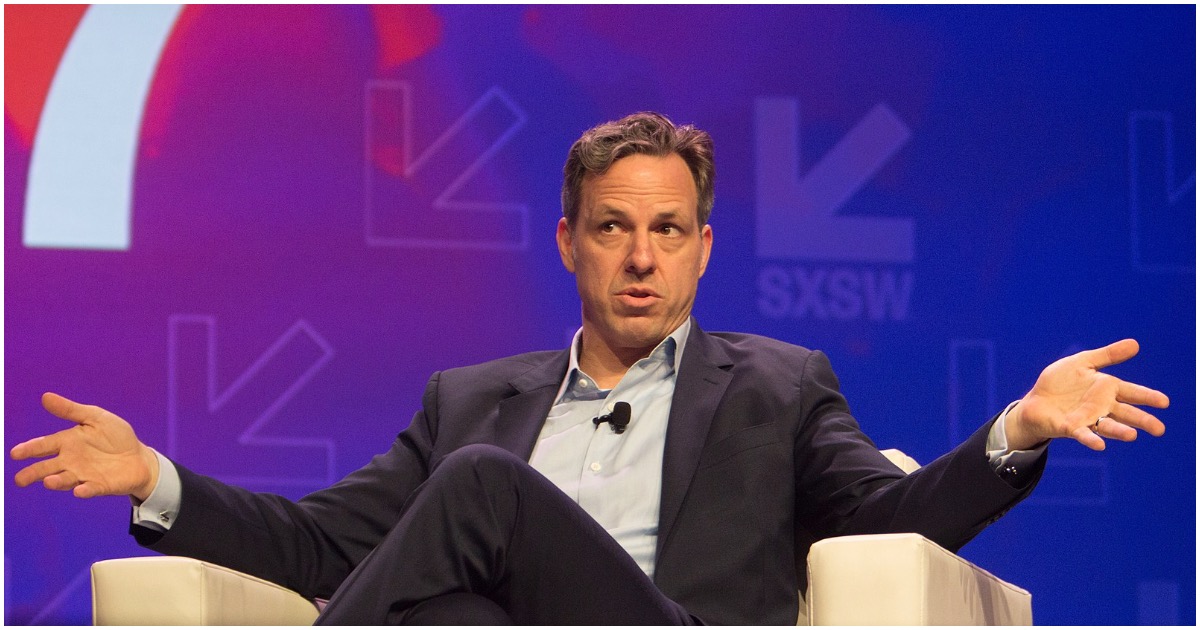 While speaking with White House Chief of Staff Mick Mulvaney, CNN’s Jake Tapper literally said his network made no errors when it came to reporting on alleged Russia collusion.

Why Tapper feels this way is slightly befuddling, but then again, he does work for CNN.

Mulvaney chimed in, “That’s fine, if that’s your recollection of history, that’s great. Face it, the media got this wrong. It’s okay. People get stuff wrong all the time, just not at this level.”

Hmmm. Might Tapper be attempting to cover for CNN, considering how truly dreadful the network is toward President Trump?

In other CNN related news, Trump is basically Adolf Hitler. Is everybody good with that?

Enter CNN. They are happy to elaborate…

“The men and women here today are on the front lines of protecting America’s interests, defending America’s value, and reclaiming our nation’s priceless heritage,” Trump said on Saturday. “With your help, we are reversing decades of blunders and betrayals. These are serious, serious betrayals to our nation and to everything we stand for. It’s been done by the failed ruling class that enriched foreign countries at our expense. It wasn’t America first, in many cases it was America last. Those days are over, long over.”

After CNN replayed the clip from Trump’s CPAC speech, Vinograd, a former Obama official, said: “His statement makes me sick, on a personal level, preserving your heritage, reclaiming our heritage, that sounds a lot like a certain leader that killed members of my family and about six million other Jews in the 1940s.”

WATCH: Ocasio-Cortez’s Thoughts On 22nd Amendment Prove She Doesn’t Have A Clue