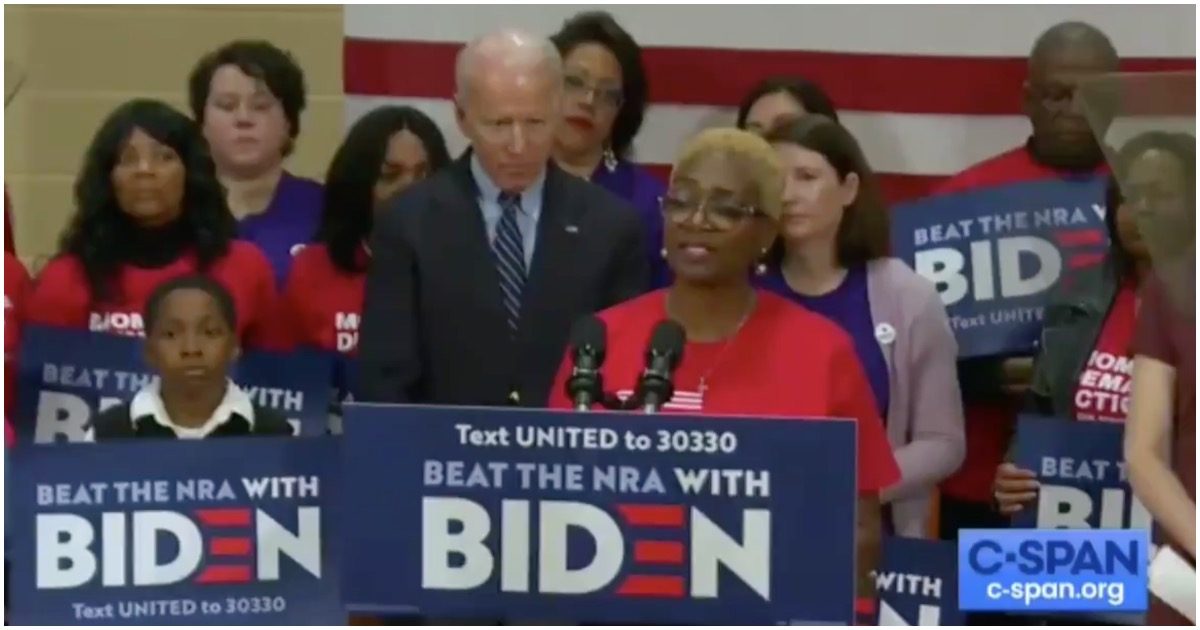 Vice President. Err, president. I mean…former Vice President. Ugh, it’s so dang hard to get Joe Biden‘s title correct. It would seem as though Joe’s forgetfulness is now rubbing off on his supporters. 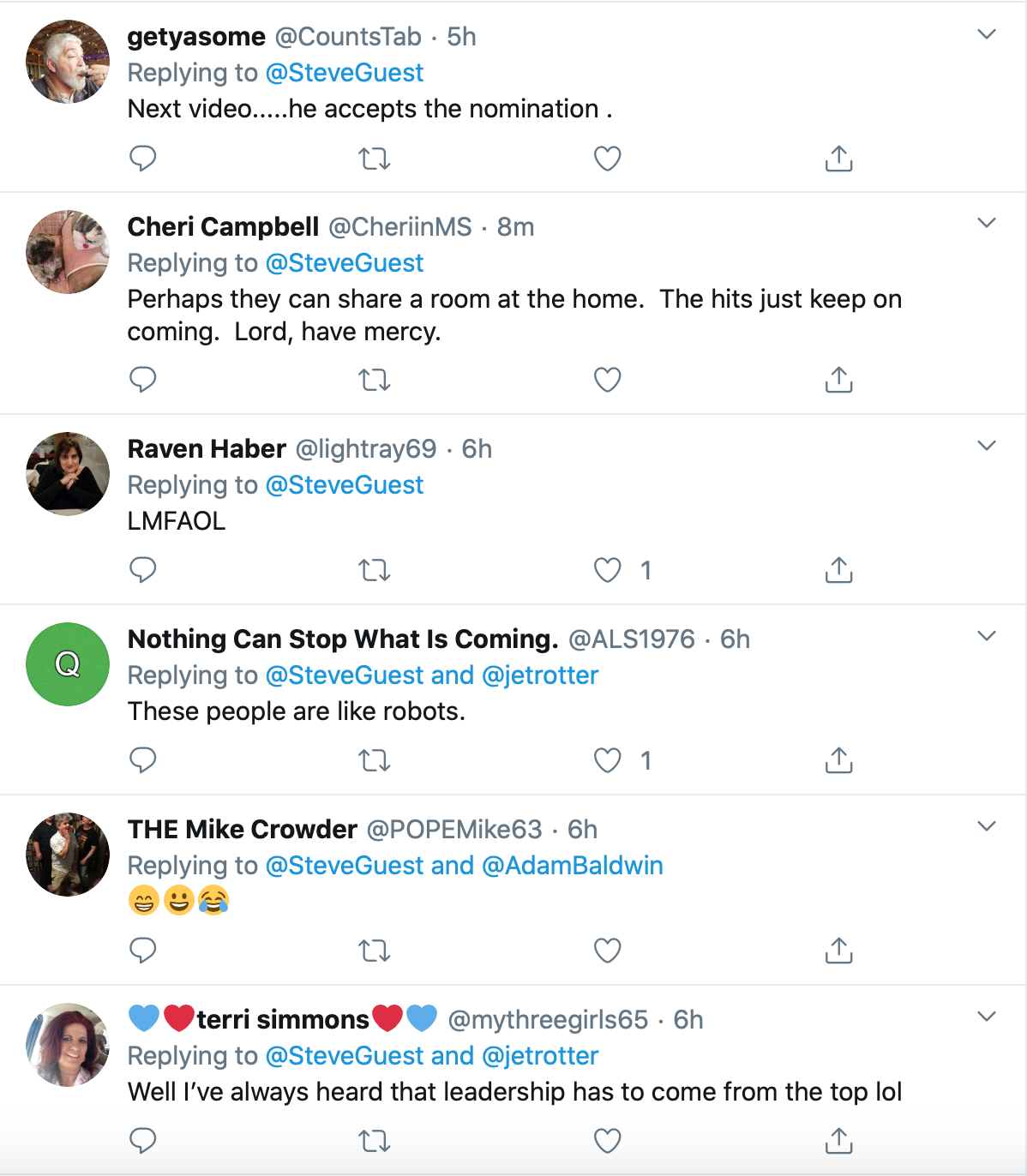 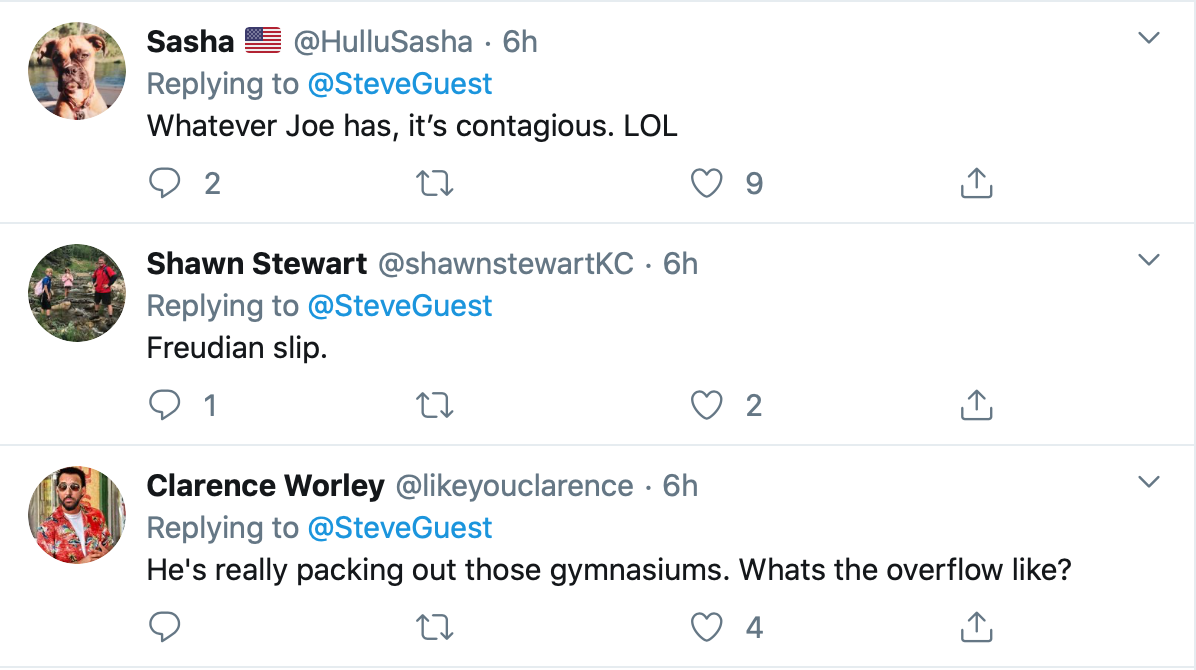 Video: Bernie Sanders Says He Would Not ‘Close Down the Borders’ — Even If He ‘Had’ To