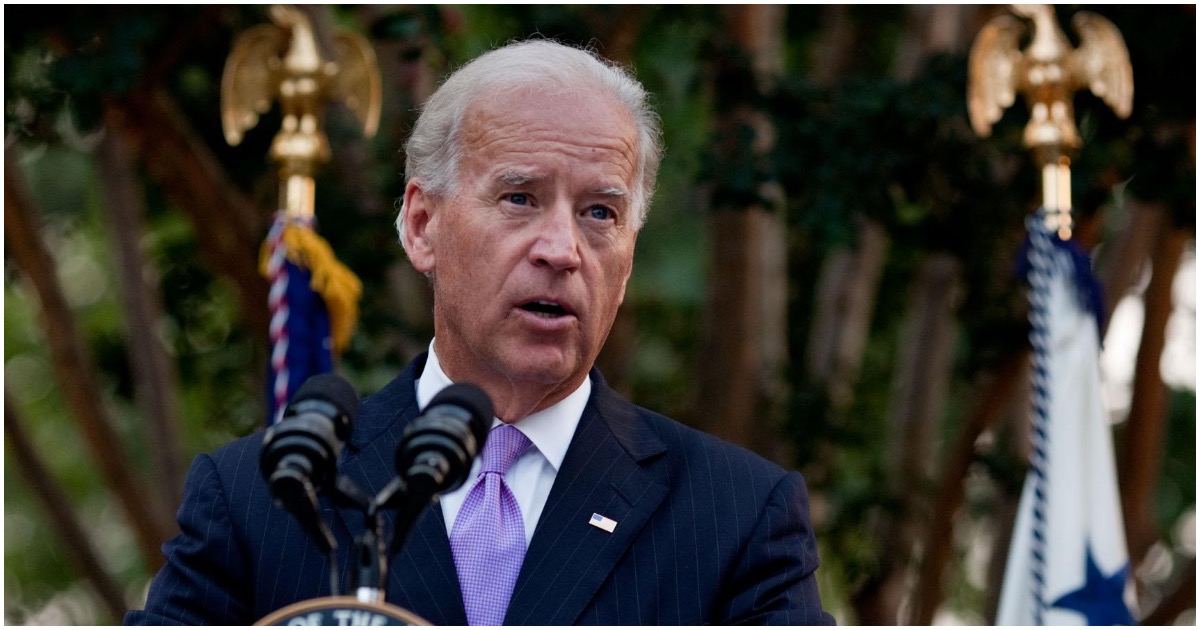 Gillum is facing a plethora of problems at the moment. For example, his brother is now under investigation for potential voter fraud.